The Netherlands is home to some of the biggest companies in the world with a highly active and developed economy.

The Netherlands is home to some of the biggest companies in the world with a highly active and developed economy.

When you think of the Netherlands, you might think of windmills, bikes, and bridges – three suitably idyllic symbols of this prosperous Northern European nation. Its capital, Amsterdam, is a world-famous tourist destination and one of the most vibrant cities in Europe, but lesser-known Dutch cities, like Rotterdam, Utrecht, and The Hague house thriving student populations and are renowned as higher education hotspots. However, they are hardly a hidden secret, given that the number of international students in the country is at a record high, currently making up 11.5% of the total student population.

Students arriving in the Netherlands will enjoy a country full of scenic waterways, endless bike lanes, and plenty of greenery, but do not be fooled by its sleepy appearance. The Netherlands is also home to some of the biggest companies in the world – including Shell, Unilever, and Heineken – with a highly active and developed economy. Over the years, it has also established itself as a primary European transport hub. The Port of Rotterdam is the largest port in Europe while Amsterdam Schiphol Airport is only beaten in size by London’s Heathrow Airport. Throw in generous post-graduation visa options, a plethora of English programs available to students, and efficient public transport systems throughout the country and you’ve got yourself one of the best study destinations in Europe.

The application for a student visa in the Netherlands costs EUR€207. If you are a non-EU/EEA student with an existing residence permit from another EU country, you might eligible for intra-EU mobility, therefore no residence permit is required.

The Netherlands has three major banks: ABN AMRO, ING, and Rabobank. All of them offer packages specifically for students, consisting of basic services like transactions, debit cards, and internet banking. Monthly fees for student bank accounts are relatively low, around EUR€1-4 per month.

To open a bank account in the Netherlands, you will need a citizen service number (BSN) and proof of address.

Besides health insurance, it might be helpful to explore other insurances, such as liability insurance, repatriation insurance, and household contents insurance.

While some schools offer on-campus housing, most students in the Netherlands live off-campus around the city. Unfortunately, in many Dutch cities, there is a shortage of student accommodation – therefore, it is important that you start searching for housing as early as possible. Most students share a flat or apartment with housemates. Renting a room costs between EUR€400 and €600 per month, though it can be more expensive in cities like Amsterdam and Rotterdam. Rooms at a student hotel are also more expensive.

The Netherlands has an extensive public transportation network, with trams, metros, trains, and buses in larger cities, while smaller cities and towns have buses. The most important part of public transportation in the Netherlands is the “OV-chipkaart,” the Dutch smart-card payment system that operates across the country on all transport options. You can top-up your OV-chipkaart online or at a ticket machine at various stations. Students can also get access to discounts to apply to their OV-chipkaart, to make sure they don’t overpay for transport.

Taxis, ride-sharing services, and car-sharing services are also available in large cities like Amsterdam and Rotterdam. While public transportation is widely used across the country, bicycles remain the most popular (and cheapest!) form of transport for locals – from city bikes to mountain bikes to e-bikes. Alongside Denmark, the Netherlands invests the most in its cycling infrastructure.

The Big Mac Index was invented by The Economist in 1986 as an informal way of measuring the purchasing power parity (PPP) between two currencies. The price of a Big Mac in the Netherlands is around EUR€4 (equivalent to US$4.35 and JP¥556). For US$50, you can buy 11 Big Macs.

The cost of living in the Netherlands is quite high, especially as rent prices continue to increase. For a single person, the estimated monthly costs are around EUR€900, excluding rent. Renting a room in a shared apartment can cost anywhere between EUR€400 and €600 per month, but this number can go up to EUR€1,200 in Amsterdam.

FAQ about studying in the Netherlands

How much will it cost to live and study in the Netherlands?

MBA programs in the Netherlands typically cost between EUR€20,000 and €50,000 per year. When it comes to living costs, one person can expect to spend around EUR €900 per month, excluding rent. Renting a room in a shared apartment can cost anywhere between EUR€400 and €600 per month, but this number can go up to EUR€1,200 in Amsterdam.

Do I need to get a visa to live and study in the Netherlands?

To study in the Netherlands, you will need to apply for a residence permit, the requirements of which differ depending on whether you are an EU/EEA or non-EU/EEA citizen. The application for a student visa in the Netherlands costs EUR€207.

How reputable are universities in the Netherlands?

World-class universities are scattered throughout the country. The highest-ranked schools in the Netherlands are the Delft University of Technology (TU Delft), the University of Amsterdam, and Utrecht University.

What is the job market like for graduates in the Netherlands?

Are there a lot of international students in the Netherlands? 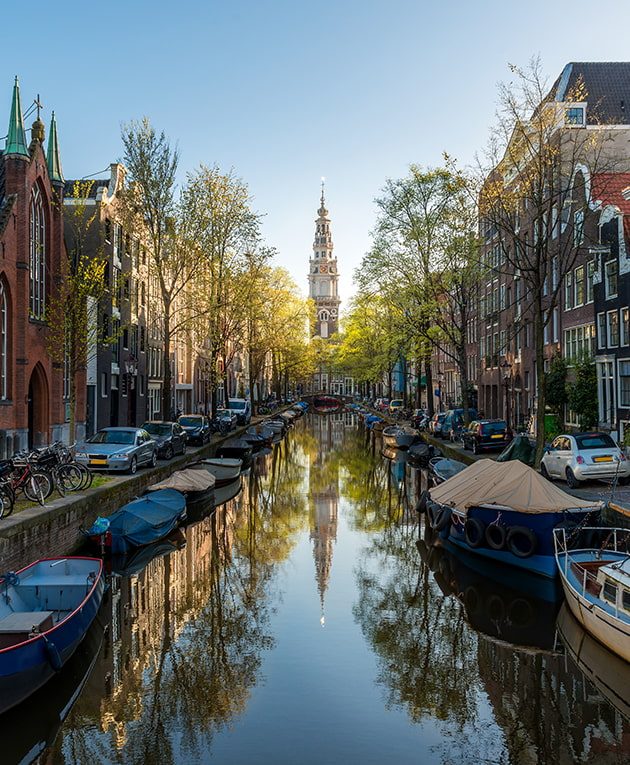 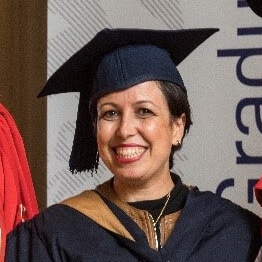 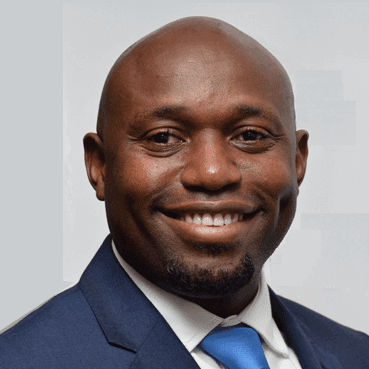 Action Learning MBA
Okechukwu B. Okere
Nigeria
Ask me anything 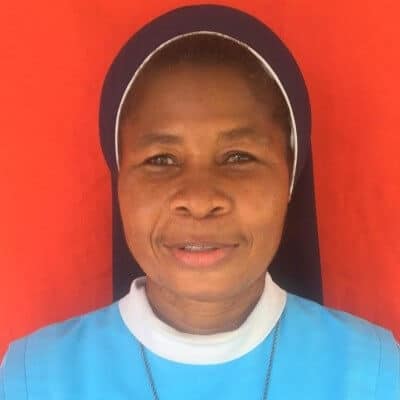 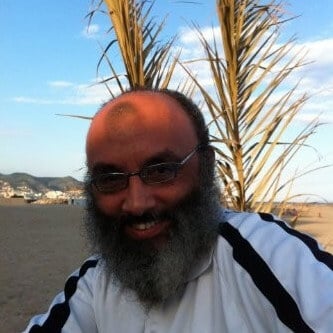 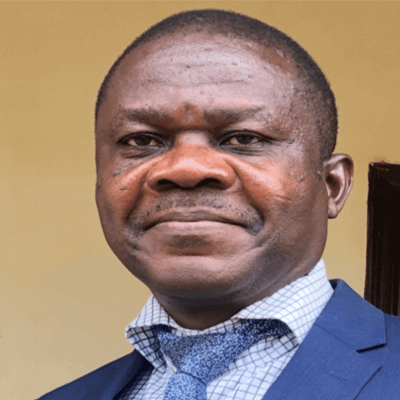 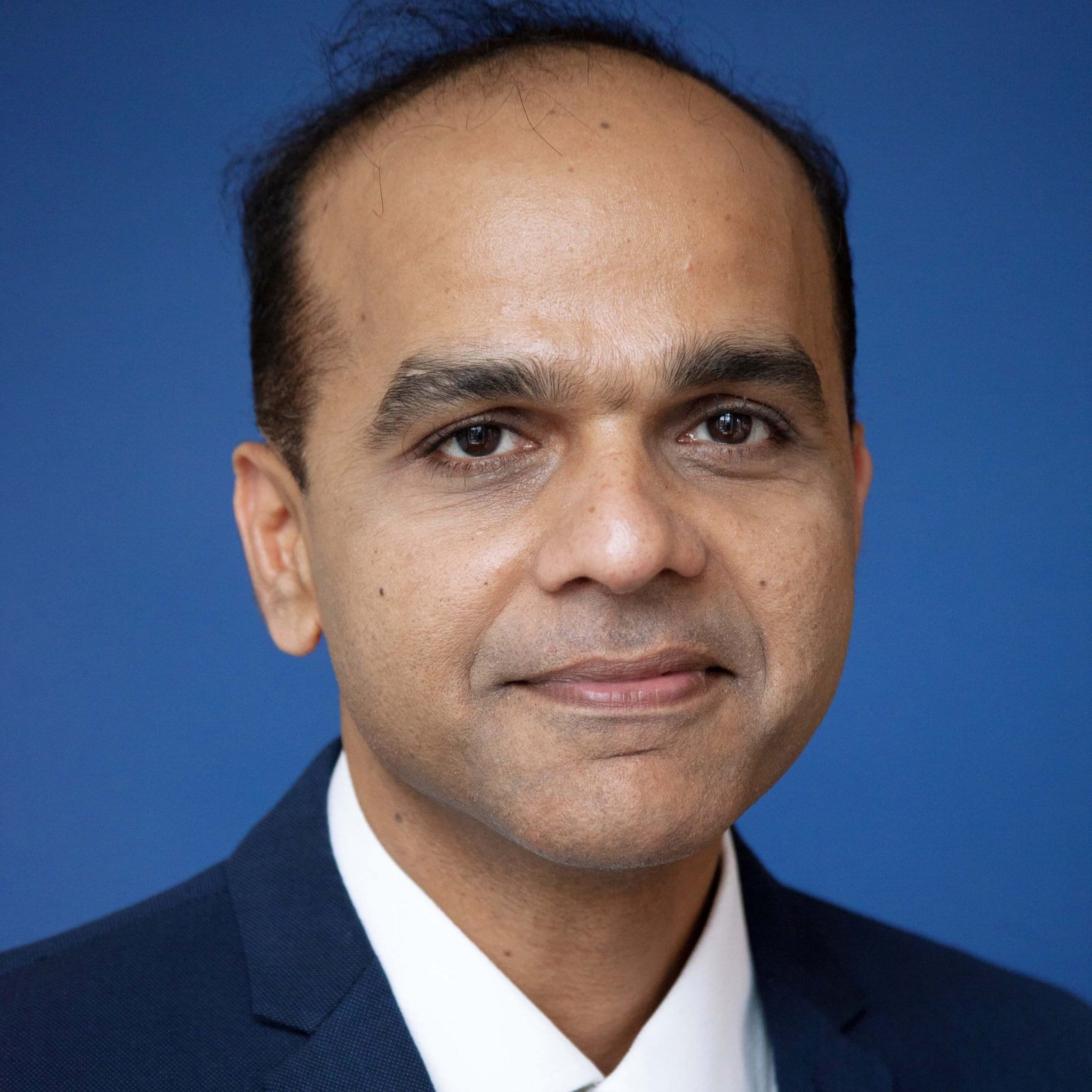 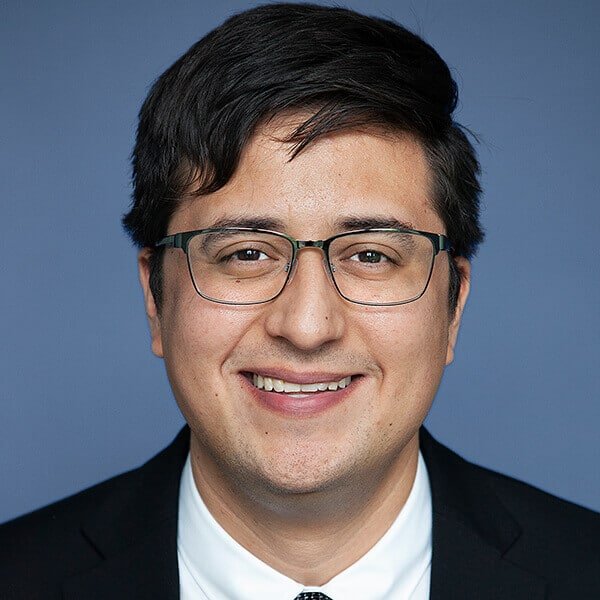 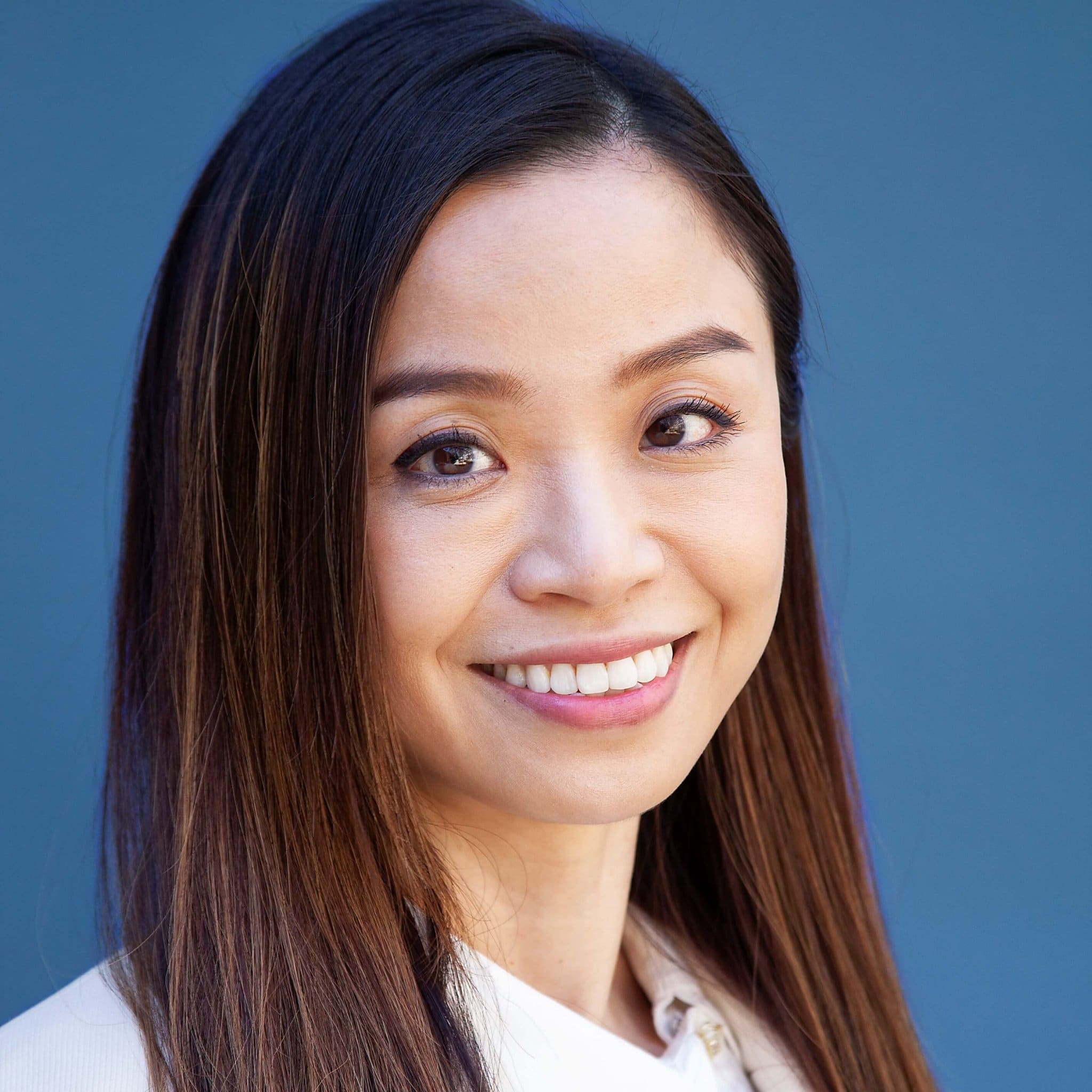 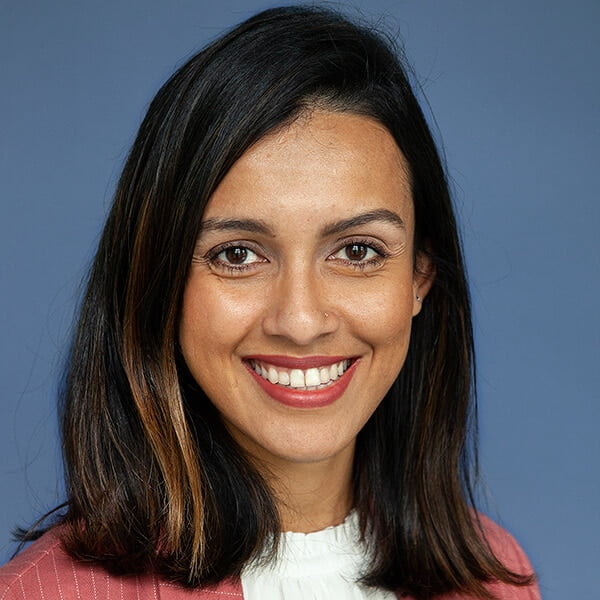 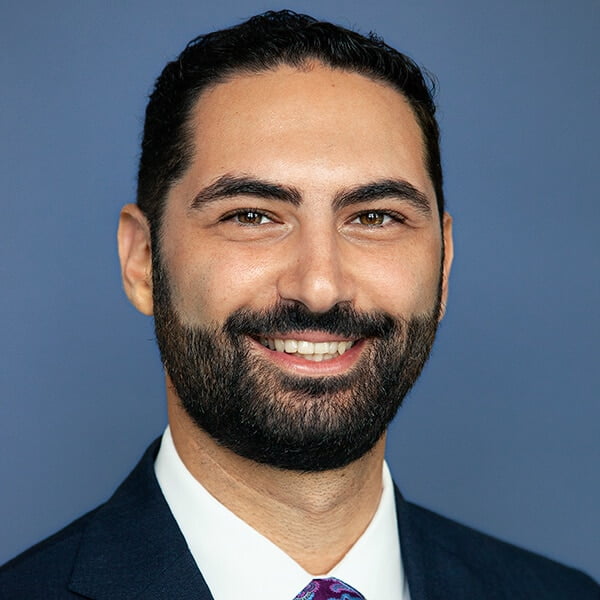