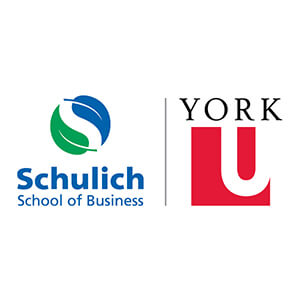 The Schulich School of Business is located in Toronto, Canada’s largest city and main economic and cultural hub – a city consistently ranked as one of the 20 best cities in the world. Schulich is part of York University, one of Canada’s largest, most diverse universities. Long known as a welcoming city for immigrants, over 100,000 move to Toronto every single year, many of whom come to study at one of the city’s world-class learning institutions.

Schulich’s MBA program is ranked #1 in Canada by The Economist, Forbes and CNN Expansion. It is also ranked in the Top 25 in the World by QS MBA for careers in Finance, Marketing and Operations Management. The School also has strategic and academic partnerships with a number of the world’s leading business schools in North America, Europe, Asia, Africa and Latin America. The School’s global credentials are strengthened through its partnerships with 80+ partner schools around the world and an alumni network of over 33,000 people.

At Schulich you can customize your MBA to meet your career goals. The Schulich MBA can be studied full-time or part-time, with students able to switch between the two during the course. If you qualify for advanced standing, you can complete an Accelerated MBA in as little as eight months. Schulich also offers 17 MBA specializations, allowing MBA candidates to explore the career options that interest them the most.

The Kellogg-Schulich Executive MBA is ranked #1 in Canada by the Financial Times and The Economist.  It is carried out in conjunction with Kellogg School of Management, one of the top-ranked Executive MBA programs in the world. An 18-month program with classes every third weekend, the structure minimizes time away from work, meaning students can gain a globally recognized EMBA with minimal disruption to their career.

Get in touch with them 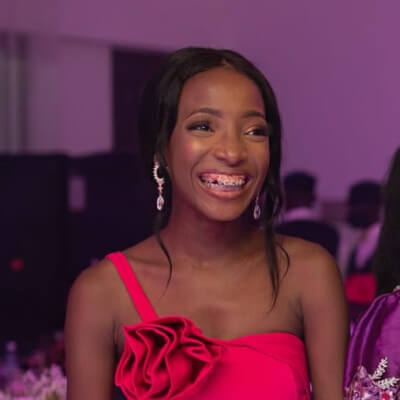 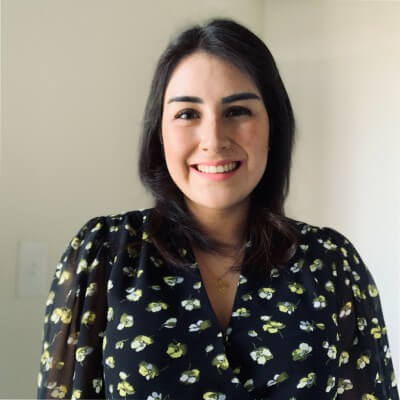 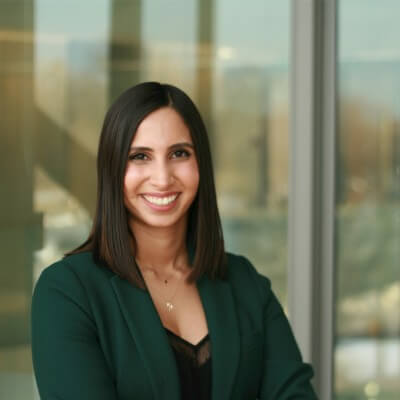 55% of Schulich’s student body and 65% of its faculty is international.

The Schulich MBA is highly flexible and allows students to study part-time or full-time, daytime or evenings, and at either one of the school’s Toronto campuses.

Canada’s Post-Graduation Work Permit allows international students to launch their careers in the country after graduating.

89% of Schulich MBA students are hired within three months of graduating.

The school awards a range of scholarships to students to help fund their MBA.
Ask a student