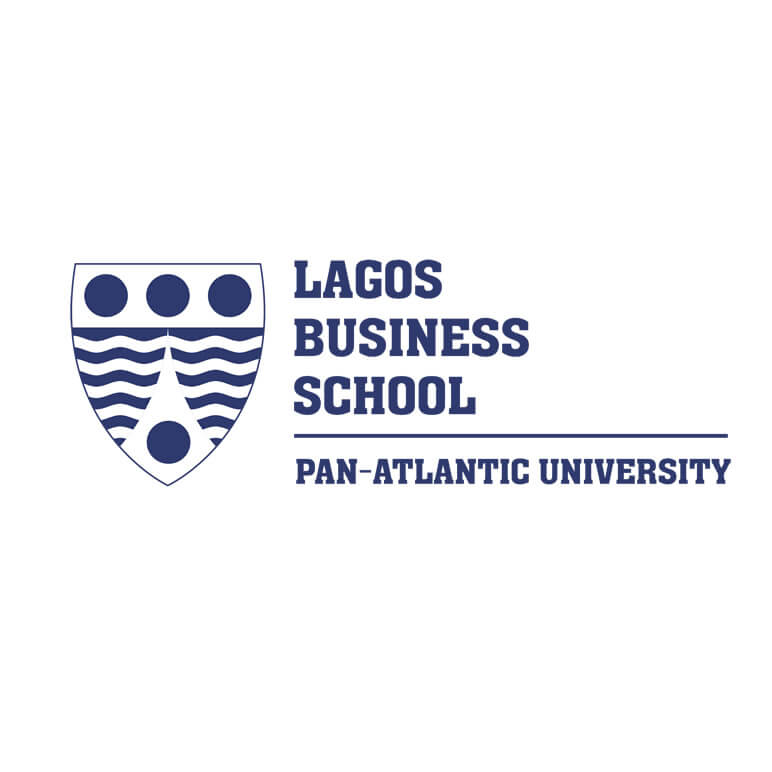 Lagos is the biggest city in Africa and one of the fastest growing cities in the world, having mushroomed in population from 762,000 in 1960 to an estimated 13.9 million today. Such an explosive increase is leading to an expanded Nigerian economy, which is already the largest in Africa. However, population growth is currently outstripping economic growth, leading to a slow rise in poverty levels. Therefore studying at a school focused on creating ethical and responsible leaders is a unique opportunity to contribute to the country’s economic power and go some way towards reversing this trend.

Though it has long been seen as one of Africa’s premier business schools, Lagos Business School (LBS) is now starting to achieve recognition on a global stage. In 2020 the school became the first in Africa to appear in The Economist Executive MBA Ranking, whilst its executive education programs have been mainstays in the Financial Times global ranking for over a decade. And it’s easy to see why. Their MBA programs have been designed from an African perspective with a global outlook, combining a wide-ranging curriculum with ample internship or exchange opportunities in Nigeria and beyond.

The MBA program at LBS comes in two different formats: traditional or modular. Whilst the traditional MBA is studied over the course of 15 months at the school’s Lagos campus, the Modular MBA combines online classes with eight separate weeks of intensive on-campus study throughout the two-year program. The acclaimed Executive MBA program has similar study formats, with students given the opportunity to study for an MBA without leaving their current job. All of these study options share the same four overall learning objectives: Knowledge of the Main Business Disciplines, Problem Solving Capabilities, Analytical Competence and Ethical Standards. They are the cornerstones which underpin the LBS MBA programs and illustrate why the school has achieved such a lofty global reputation. 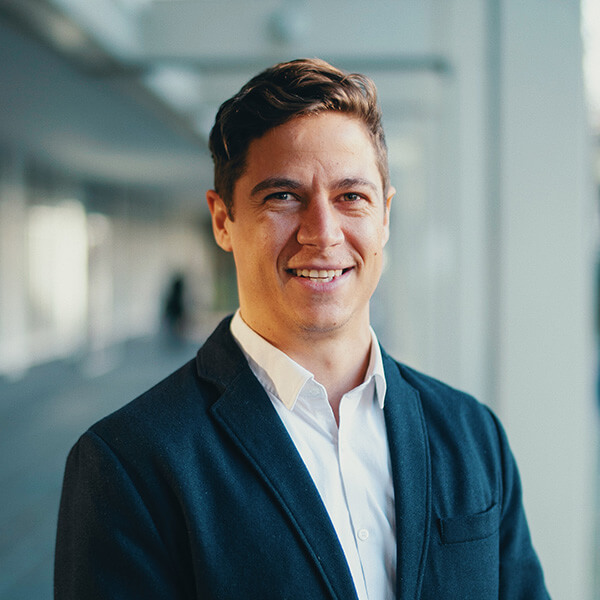 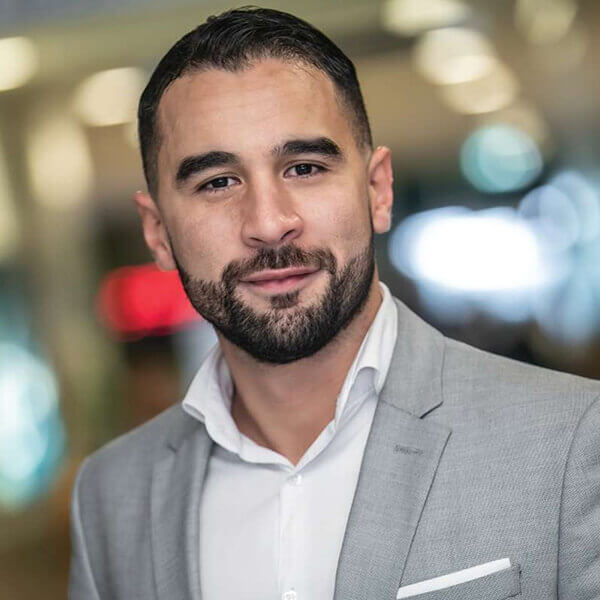 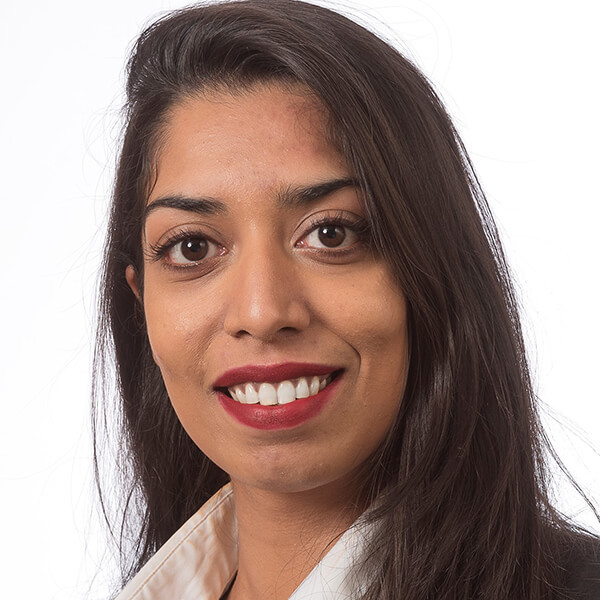 LBS is the only business school in West, East and Central Africa – and one of just 2% worldwide – to be accredited by The Association of MBAs (AMBA)

According to the 2015 LBS MBA survey, 92% of graduates secured a job with a top company within a year of graduation

Lagos Business School has partnerships and exchange programs with prestigious business schools all over the world including Yale School of Management, IESE and NEOMA
Ask a student