Home > MBA Articles > From Barclays to Bath: Why this Indian student chose to do an MBA in the UK

Home > MBA Articles > From Barclays to Bath: Why this Indian student chose to do an MBA in the UK

From Barclays to Bath: Why this Indian student chose to do an MBA in the UK

Indian student Keshav Ashok has gained more skills than he bargained for during his MBA in the UK at Bath School of Management. He told us his story to date, the unexpected benefit of quarantine, and why he realized that being the smartest student in the classroom is not important.

Keshav’s reasons for doing an MBA

Keshav Ashok had been working in banking for five years before his moment of reckoning arrived. After regularly working 12 hour days, he began seriously questioning what he was doing.

“The reason I stuck around at Barclays for seven years is I was constantly growing within the firm. The organization is so big that it allows people to grow, it allows people to have their own creativity. And I really liked the people I was working with,” Keshav explains. (01:42)

Keshav admits that when he started working at the bank, he thought he would eventually go on to study an MBA. Although he describes his time at Barclays as “a great learning experience” (01:33), he never saw it as a long-term job. After five years, he started to explore the possibility of an MBA.

“I think it was at that five-year mark where I realized enough is enough, it’s high time I decided to go out and make something of myself,” he says. “So that’s the point where I cracked.” (02:35)

Why study an MBA in the UK?

Despite managers at Barclays advising him against an MBA, Keshav was adamant that it was the best way to advance his career. But an MBA alone is not always enough to get you to where you want to go. Keshav says that he not only wanted to get an MBA, but one from a country with a strong reputation for business education.

“India is a highly competitive market. You always have to keep upskilling yourself, so an MBA is almost the norm. [Therefore] it depends on where you do the MBA, which is why I think the UK stood out as a great option,” he says. (03:10)

Keshav goes on to say that his experience working at a British bank only reinforced his view that the UK was the perfect place to pursue an MBA.

“[Due to] my background at Barclays, and having worked with a number of customers and clients in the UK, I figured it would be an easy opportunity to land a job [in the UK] post-graduation,” he tells us. (05:59)

Once you’ve identified the country where you want to study, how do you narrow it down to a specific university? Having researched various business schools throughout the UK, Keshav eventually settled on the University of Bath School of Management.

“Another factor was that Bath as a school and as a program like to keep their cohort small, as opposed to other business schools. We had around 50 people, [so] you could get that individual attention if you ever needed it,” he adds. (08:17)

Keshav may already have worked for a British-owned bank, but he had never actually visited the UK prior to studying an MBA there. Despite quickly embracing his new life in Bath, the move to a new country also brought about some other challenges. During his initial quarantine, he was forced to learn a new skill that’s probably more valuable than anything you’ll learn in an MBA.

“I moved to Bath when you had to quarantine for 14 days [on arrival]. I didn’t know how to cook, so I think [my flatmate and I] had noodles for 14 days straight. Thankfully we had each other: we’d wake up, we’d spent time with each other, we figured out how to cook. Today, I can actually say that I can cook a three-course meal!” he laughs. (13:22)

In an MBA, you’re never the smartest in the room

So, what about the MBA itself? Keshav saw the program as much more than a stepping stone to a new career. It was about meeting new people, exposing yourself to new ways of thinking, and growing as a person as a result.

“The MBA is not only about career development, it’s also a lot about personal growth and development. I think it’s a great learning experience as a whole – you get to meet different people from different cultures. And a place like Bath is a melting pot of different cultures,” he says. (13:08)

Having spent seven years at Barclays and rapidly working his way up the ranks, Keshav entered the program with plenty of confidence in his abilities. But make no mistake: MBAs are competitive environments, full of talented people from all over the world in similar positions to yourself. Keshav says he soon realized that whether or not you’re the smartest in the room is unimportant.

Keshav made a huge decision when deciding to do an MBA in Bath, UK. He left behind his secure job and traveled halfway across the world to live in a country he had never even visited before. But he has no regrets. Now he’s enjoying life in a city he loves, growing as a person and has even learned how to cook.

Clothing The Gaps: Strategy consulting for an Aboriginal social enterprise

5 life-changing effects of the International MBA at EADA

Thinking about moving abroad for an MBA? Here are a few things to consider

Which MBA format is right for me?

What is an MBA? 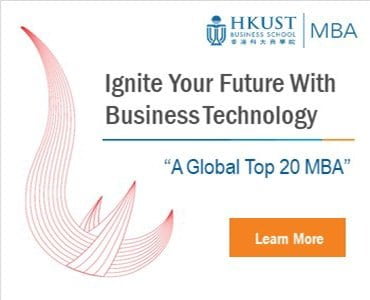 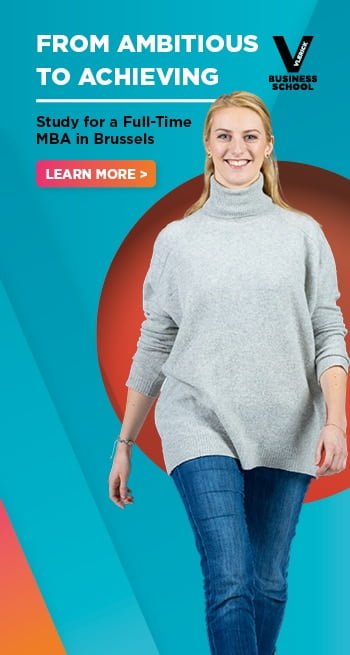