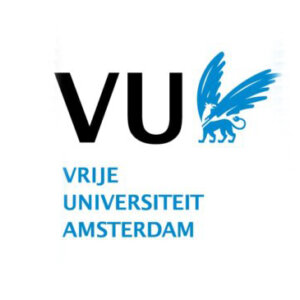 Amsterdam is one of the most visited cities in Europe and an enduringly popular choice for international students. The excellent levels of English among its population mean that you’ll be able to settle here in no time, while consistently low unemployment rates bode well for your post-graduation job prospects. As a major financial, transport, and business hub, Amsterdam attracts both multinational corporations and innovative startups alike. They regularly recruit from the city’s business schools and universities, including VU Amsterdam.

VU Amsterdam is one of two public universities in the city. Its main campus is located in the Zuidas neighborhood of Amsterdam, a rapidly-growing business district where you’ll find the headquarters of some of the biggest companies in the Netherlands. It is a well-connected area of the city, just eight minutes away from Amsterdam Schiphol Airport by public transport. It is within this campus that you’ll find the university’s highly-regarded business faculty.

VU’s Executive MBA entitled “Leading With Purpose.” is targeted at experienced candidates  and it is split into six blocks that will transform candidates into purpose-driven leaders.

The MBA in International Business provides students with the skills and knowledge needed to tackle some of the biggest challenges facing the world of international business today.

With a wide range of programs, a worldwide reputation, and a prime location in a major European city, an MBA from VU Amsterdam could be the perfect stepping stone to your future career. 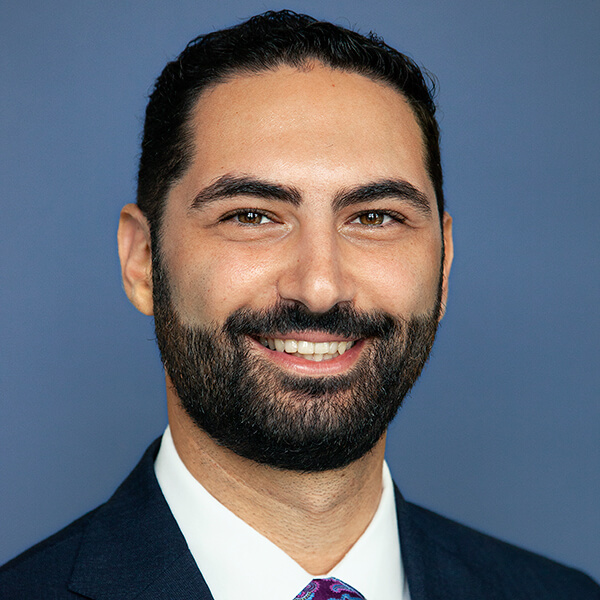 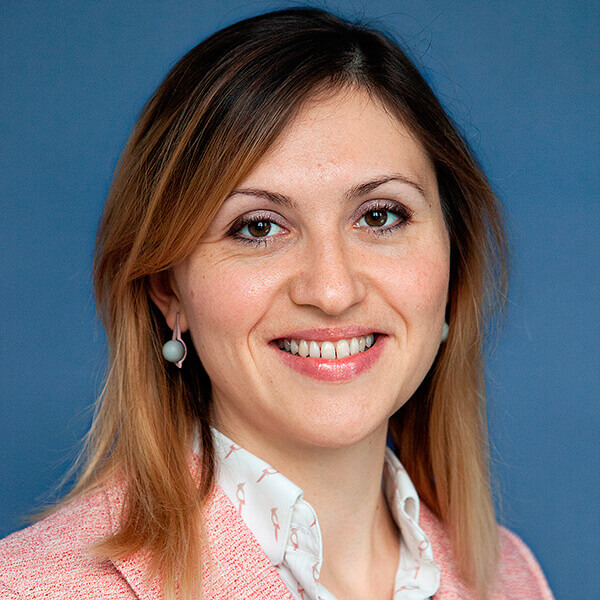 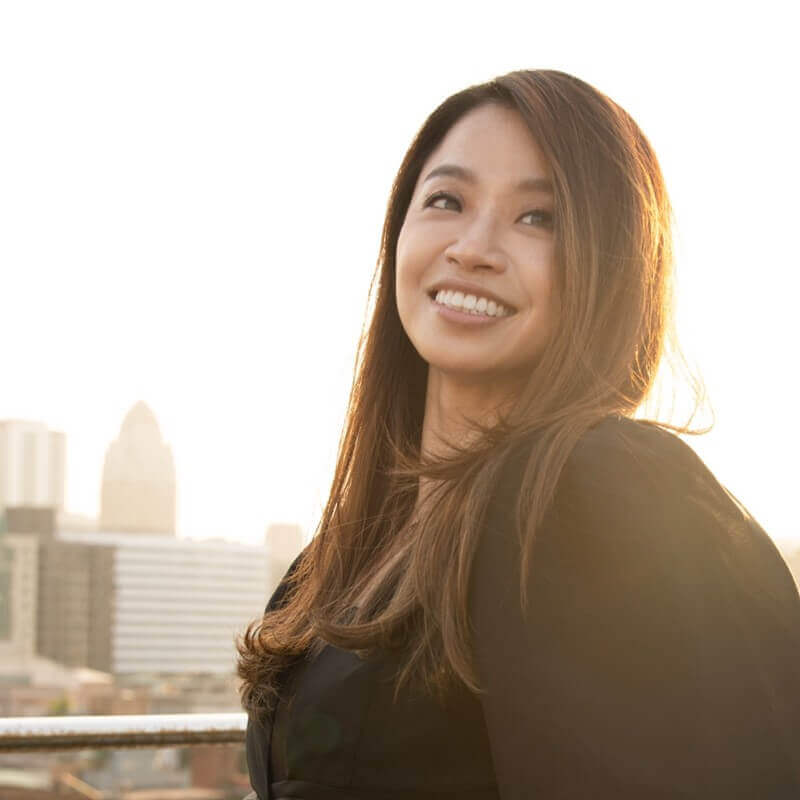 Nyenrode Business University is the only private university in the Netherlands and was founded in 1946 by prominent business leaders of international Dutch corporations such as Philips, KLM, Shell, AkzoNobel, and Unilever.

What is the mission of Nyenrode Business University?

With its core values of Leadership, Entrepreneurship and Stewardship, Nyenrode Business University develops responsible leaders with the knowledge and necessary skillset to succeed in tomorrow’s international business world.

Where is Nyenrode Business University located?

The main campus is located in Breukelen on a historic estate while the university’s second location in based in the center of Amsterdam.

What type of MBA programes does Nyenrode Business University offer?

Nyenrode offers a Full-time MBA (in Amsterdam), a part-time Executive MBA and a Modular MBA program.

What is the teaching style of Nyenrode Business University?

The Nyenrode MBA programs are designed to mirror the way businesses operate and you will be exposed to companies throughout the duration of your studies. Combining sound theoretical knowledge, practical relevance and personal development will allow you to provide sustainable value for yourself, your business, and your surroundings. Your personal growth will be strengthened by joining a diverse international community of students, staff, and alumni.

The Netherlands is a dynamic, internationally oriented country in which people of many different nationalities live and work. Its diverse economic and cultural set-up will allow you to develop as an individual and global professional. The Netherlands is known for its high educational standard and high level of English proficiency amongst its citizens. Furthermore, the Netherlands is considered an international business hub that is well connected with many other European countries. This ensures a consistent economic growth as well as job opportunities for internationals.

What are the visa options after graduating from the MBA?

If you do not have a European passport, you are eligible for a one-year visa after graduation to aid you in finding a job in the Netherlands. You can request this visa up to three years after your graduations. Once you find a job, your employer will arrange a residency permit for you.

Nyenrode Business University offers various scholarships that enable you as a talented student to pay towards of the tuition of your MBA. To be eligible for one of the scholarships you need to send in your application first. Request more information!

The university was founded in 1880 by Abraham Kuyper, a former Dutch Prime Minister.

There are currently more than 26,000 people studying at VU, around 10% of whom are international students.

VU is located in the Zuidas district of Amsterdam, also home to companies such as Google, Regus, AkzoNobel, ING, and Aegon.

In the most recent Mercer Quality of Living Ranking, Amsterdam was ranked #11 in the world.
Ask a student