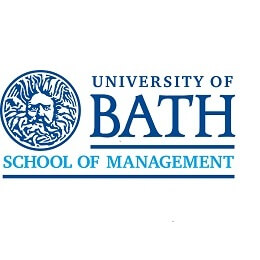 The MBA at the Bath School of Management comes in two forms: Full-Time and Executive. The Full-Time MBA gives students the chance to gain practical business experience thanks to the school’s connections with over 300 companies. Small class sizes mean more contact time with both faculty and students, whilst one third of the curriculum is customisable, meaning you can develop the skills necessary to thrive in your chosen industry. The Executive MBA, meanwhile, is a part-time course aimed at more experienced professionals. During the program you’ll have the opportunity to become a professional consultant at your current place of work, exploring a business issue of interest to both you and your employer in a mutually beneficial arrangement. It’s a typically unique feature of one of the most distinctive MBA programs you’re likely to find.

The MBA is just one of several highly-ranked programs at the Bath School of Management. It offers courses that are ranked in the top five of all three major national rankings (The Times and Sunday Times, The Complete University Guide and The Guardian), whilst its MBA Class of 2019 can point to an average salary increase of 109% as evidence of the program’s effectiveness. The School of Management is part of The University of Bath, generally considered to be one of the best universities in the UK. Its student population of 18,000 equates to around 20% of the total population of Bath, which emphasises the influence and importance of the university within its city context.

Bath itself is one of England’s most striking cities. Almost four million visitors pass through here annually to enjoy the splendour of its Georgian architecture, the Roman Baths after which the city is named and the centuries-old Bath Abbey church. Yet beyond the historical tourist attractions it is also a prosperous city that houses two world-class universities as well as flourishing creative, IT and publishing industries. Although Bath has a population of less than 90,000 it is a bustling city and lies just 20 minutes away from the larger city of Bristol, which adds to the region’s pool of employment opportunities and cultural offerings.

MBA Programs offered by the University of Bath School of Management: 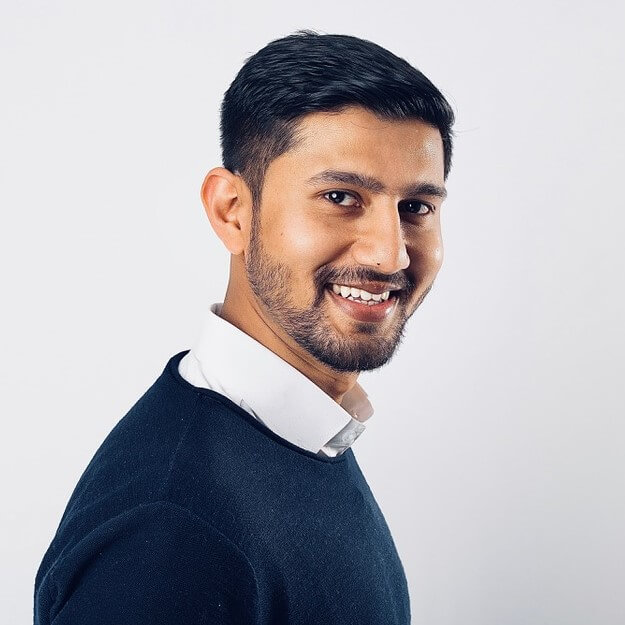 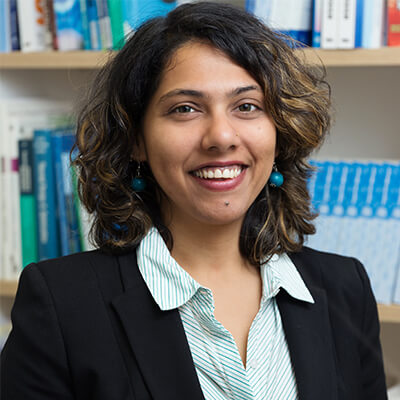 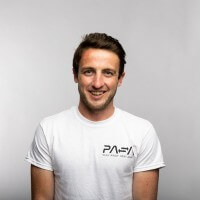 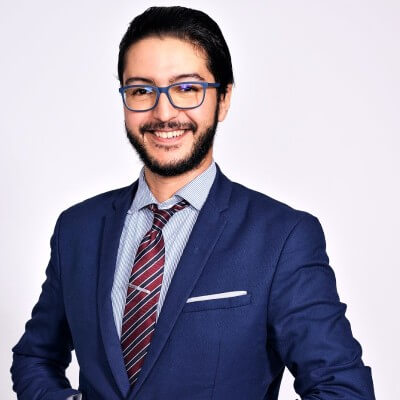 We keep our class size smaller than some other top MBA programmes. A more intimate learning environment means more contact time with faculty and other students.

Our MBA attracts a mix of nationalities and a diverse range of backgrounds. This means you’ll get a global classroom experience.

What scholarships does the School of Management provide?

We have over half a million pounds in scholarship funding available to support talented MBA candidates from around the world.

Awards range from £3,000 to 30% of the tuition fee, across both our Full-time and Executive MBA programmes.

If we award you a scholarship, you’ll be expected to act as a Bath MBA ambassador to help us attract future MBA candidates.

How can you apply for a scholarship?

A range of scholarships are available. If you’re a self-funded candidate we’ll automatically consider you for all scholarships you are eligible for when you apply. You do not need to provide additional information.

We decide scholarship awards based on criteria that include professional track record, academic credentials and skillset.

We also look at your potential to:

What career-related activities does the School of Management offer to MBA students?

We give you the edge with our focus on practical experience. Our dedicated MBA Careers Team will help you unlock your potential. You’ll receive one-to-one coaching, guidance and attend workshops throughout the year.

We’ve designed the MBA with input from global employers to make sure you get the knowledge and skills you need to achieve your career goals.

Which companies recruit from the University of Bath School of Management?

A brand new £70m School of Management is currently under construction, and will feature a Student Entrepreneurship Lab, an Employment Hub, a Behavioural Research Lab & much more

Banking & finance sectors leads the way when it comes to finding roles for Bath Full-Time MBA graduates, with 26% of the Bath 2019 class graduates finding job opportunities in this sector

The Full-Time MBA’s unique Multi-Project Suite means you will complete five separate projects instead of one final dissertation, which gives students the chance to work with more companies and in a wider variety of industries
Ask a student