Violeta Todorova: the ROI of an INSEAD MBA

Born in Bulgaria, raised in California, studying her undergrad and then working in London, Violeta Todorova was eager to take the next step in her international career. She realized that she needed to diversify her skills set to be able to diversify her opportunities and an MBA seemed the natural fit to enable that. After weighing up several options, she decided to enroll in the INSEAD MBA.

She told us why she has no regrets about going to INSEAD and how the MBA gave her so much more return on investment than she anticipated.

Why did you want to do an MBA?

I would say there are three primary reasons. The first one was expanding my network, not only professionally but meeting people from all over the world and extending the number of people that I know. The second one is career switching. I wanted to do a transition outside of marketing and advertising as my whole career had been in a very specific part of an industry. The third reason is opening my perspective. Getting to live and work in regions that I had not been to before and taking the time to explore new things and figure out what the next step would look like for me. It was all about pushing my personal growth story.

Tell us about your choice for INSEAD

I chose INSEAD Business School because of the one-year format. I wanted to career transition to something that was similar to what I was doing before thus I felt I did not need a summer internship to get to where I wanted to be professionally. The diversity also attracted me to INSEAD. When I visited some other schools, I felt that they were very locally focused in terms of their work experience, their ambitions and general student body. Having lived and worked in so many different countries and speaking three languages it felt natural to be surrounded by people that are similar to me. Furthermore, the cross-continental exposure Insead offered with their multiple campuses would give me maximum exposure to live in various parts of the world.

What has stood out about the INSEAD students?

I think beyond simply just the student clubs, one thing Insead students excel at is taking the initiative to organize things. We do have the official clubs which can be broken down into professional and non-professional clubs. Professional clubs are geared towards getting your CVs out to potential employers, organizing coffee chats with alumni that work in industries etc. Non-professional clubs cater to interests of students such as sports and cultural activities. Secondary to the official clubs is the initiative students take to organize sports tournaments, personal trips, showcasing native countries and passions. 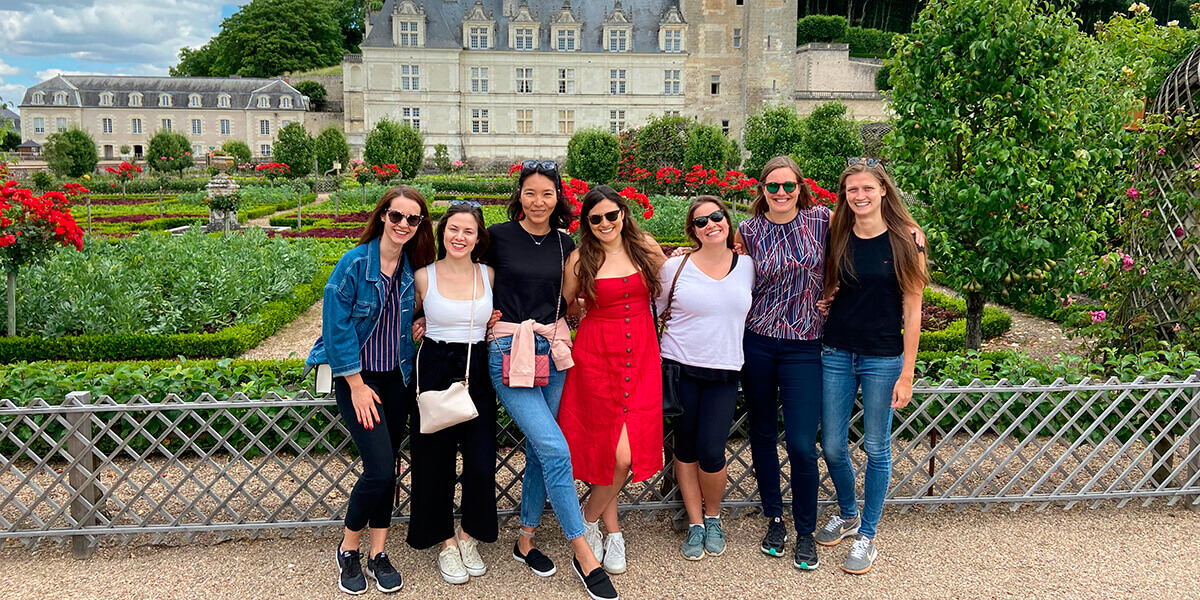 There is always somebody at INSEAD that is interested in something and out of five hundred students you will find at least another ten students that are interested in the same thing. It amazed me how many small groups formed and how powerful they were in spreading something they were passionate about to the rest of the community.

What has been the biggest challenge on the program?

Prioritizing and finding time! You have so many things you could be doing from academically to socially to trying to sleep and trying to exercise and remain healthy that prioritizing what to do when is extremely hard. You are always calculating trade-offs on where you are going to spend your time and how you are going to spend each individual period. Especially with INSEAD being a ten-month program compared to some two-year programs it forces you to prioritize early on and constantly check your priorities to make sure you are hitting the objectives you wanted coming into the program.

What is the ROI of the MBA?

The INSEAD program is a one-year program which helps from an investment perspective since you only need the funds to support you for one year. Depending on your personal career goals, the MBA can definitely help. My salary doubled compared to what I was earning before the program. From an investment perspective it definitely helps me personally and I think I will continue to see the pay-off in the next five to ten years. However, ROI is really hard to calculate when it comes to MBAs because you gain so much in terms of friendship and community. To me, that is what I came to INSEAD for. The friends I made at INSEAD, having that network and group of people that gives you constant feedback and support, you cannot put a price on that.

Keen to learn more about studying an MBA degree at INSEAD? Reach out to Violeta directly and ask her anything:

PrevPreviousEugenio Galvan: How the Nyenrode MBA changed him from a technical expert to an all-round business professional
NextTracy Ann deSouza: The things not advertised in the brochure are the most spectacularNext
Ask a student