In a new podcast series from TheModernMBA, former MBA candidates explain how they are making the transition from typically unorthodox MBA sectors such as the arts, healthcare and, in this case, hospitality into business. The interviewee in this episode is Michael Todd, a South African native with a background in hospitality. He had worked in various locations in his native Africa as well as several European countries, so came into the Warwick Business School MBA as an experienced hotelier. He discusses making the coveted ‘triple jump’ – changing industry, function and country – to end up in the United Kingdom working as a consultant for JLL  Hotels & Hospitality Group. 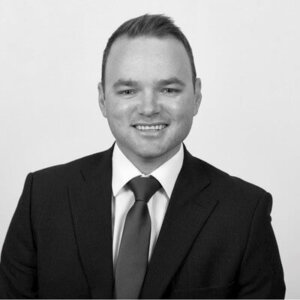 “I was just really honest with myself in terms of what my skills were and what my experience was. I was able to layer that onto my story and tell a very interesting story which was very different to the story that most of my classmates or colleagues were telling.”

Michael is a Warwick Business School MBA alumnus who was part of the Class of 2018. Whilst initially unsure about the direction he wanted his career to take post-MBA, he treated the one-year program as a period of self-discovery both personally and professionally. Indeed, the question of authenticity was one that he stuck by throughout the program, ensuring to stay true to his beliefs and convictions to fulfill his career goals. He took advantage of the many networking opportunities afforded to an MBA candidate to ask himself where he would fit into different companies and industries, eventually meeting an influential UK hotelier who would become his de facto business mentor over time.

Moving into a new industry in a new role didn’t necessarily mean ditching all of the skills that Michael had acquired in his career to date. Conversely, the challenge was to work out how his current skill set could be applied into a new role – and he subsequently discovered that the insights he had gained into business strategy, finance and operations in his former career could also apply to his new one as a consultant. For Michael, getting an MBA from Warwick truly was a life-changing experience.

Listen to The Modern MBA Podcast: 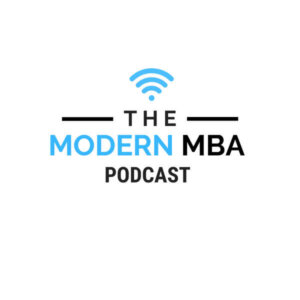