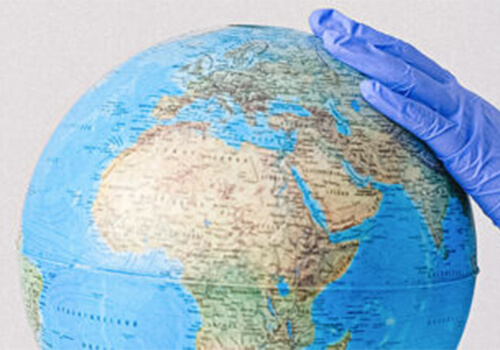 The impact of COVID crisis in Tech, Consumer goods, Banking, Consulting and Aviation

From early February, information about an unknown respiratory disease originating in China was circulating in the international media. A few weeks later, all classes in Spain, where my MBA is based, switched to an online format. Social gatherings were banned, and my end-of-the-year trips were put on hold. I found myself with additional free time, which I was not sure how to make use of. As I began seeing the economic impact in many different industries that would affect the recruiting prospects of my fellow students, as this was a prime season for full-time offers, I decided to start a personal project to make use of my free time and leverage the network I have developed during the MBA. 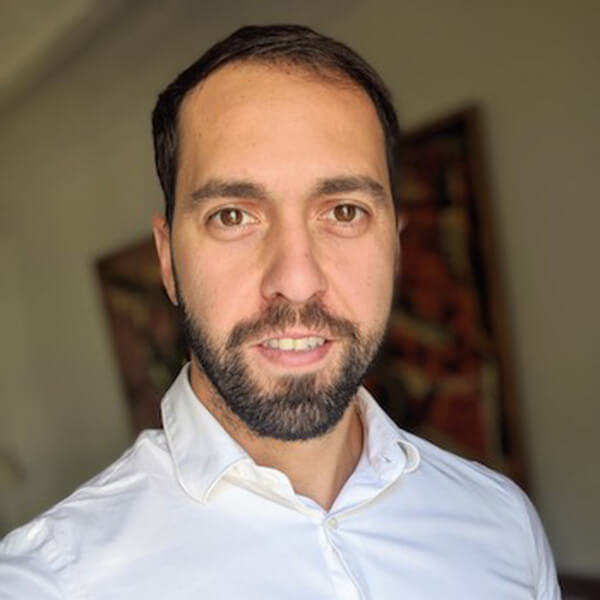 “I also wanted to create value for fellow students, many of whom were trying to understand how the crisis would impact the industries they are seeking to enter after the MBA. This is what I collected during the first part of my project, and here are some of the lessons that I acquired along the way.”
Túlio Prado – IESE Business School
Go to video

To guarantee that information could be easily presented and that it would reach many other students and professionals, I decided that a video series on LinkedIn would be the best format. While building my video project, I chose to pick industries that followed basic criteria: They should be relevant to MBA students going through recruiting, and they should be highly impacted by COVID crisis. Even though some knowledge could be reached online, I realized another important source came from the experience of people who developed their careers in those industries. Therefore, the best format should take advantage of both sources.

In the first part of each video, I would open by presenting general information and trends on the industry, followed by a description of the effects that could be perceived at this moment. In the second part, I would bring in an MBA student with some relevant experience in the industry to answer some questions that should help other professionals achieve more clarity. The overall duration was limited to about 15 minutes to make it as sharp as possible.

In the first video I covered the Tech sector, probably the trendiest market for MBAs in the recent years. I highlighted how big tech companies have been increasing sales at a faster pace than the rest of the industry while being less negatively affected by the crisis than the general market, based on stock prices. I also showed how these companies have been leveraging this crisis to invest heavily in health tech solutions, from monitoring apps to research projects on the common flu. During the interview section, Waina Landauro, IESE MBA ’20 who interned last summer at Google Paris, working with Cloud technologies, highlighted how “companies like Google and Amazon have accumulated huge amounts of cash from their core business in recent years, and they have been using that to keep their competitive advantage and to push innovation further in many new sectors, with health being one of the main ones.”

The second video focused on the Consumer Goods sector, an industry that was interesting to analyze because of insights into how customers behave differently pre-, during, and post-crises. In the opening, I presented how online retail was already presenting a much higher growth (22% per year in the last five years) comparing to offline (3% in the same period), a trend that is expected to intensify during and after this crisis. I also explained how we can take lessons from the SARS crisis of 2003 about how consumer behavior might differ among different products when economies start to recover. In the interview section, I spoke with Madisyn Lu, an IESE MBA ‘20, who had experience with infectious diseases like Ebola in Africa and who spent her summer internship at in Amazon EU in Luxembourg. She noted that “this is the moment for companies to reassess their supply chain networks and re-balance according new needs.” Additionally, she said, “brands should also work to keep a connection with their customers, but through an authentic and sensitive way.”

The third video, focused on the Banking sector, draws very interesting comparisons with the 2008 crisis, which was originated in this sector before spreading to the whole economy. The introduction highlighted how macroeconomic factors — especially federal interest rates defined by central banks — have a strong impact on banks’ profitability. In Europe, these rates never fully recouped from the expansionist programs originated after the financial crisis and are currently close to zero, while in the U.S. there was a discreet growth that has recently inverted. The video also shows how banks from different countries have been implementing strong cost-cutting strategies to deal with the pressure on revenue (HSBC alone cut 35,000 jobs last year globally). During an interview with Rahul Chatterjee, an IESE MBA ’20 with a background in early-stage fintechs who now works in trading at Citibank London, he talked about how stronger competition brought by passive investments (such as ETFs) have been pushing down profitability in the sector and how neobanks might have their ability to grow spoiled, as marketing departments are frequently the first ones to be downsized in a crisis.

In the fourth video I decided to focus on Aviation, a sector which has arguably been the worst hit. I presented how the sector benefited from per capita growth in world GDP, which pushed the industry to increase 2% per year over the last seven years. This in turn drove aircraft production growth. Despite that, historically low profit margins of 3.1% along with volatile demand and oil prices were responsible for the bankruptcy of 21 airlines every year on average. I brought on Mario Arbery, an IESE MBA ’20 and aerospace engineer with experience working for EasyJet and British Airways, to talk about how the airlines “are of national strategic importance and most will be bailed out by governments where needed, although with conditions attached, such as government equity stakes.” Thiago Cazarine, an electrical engineer working sales/marketing at a large aircraft manufacturer, explained that “business-development-related jobs will gain importance in the industry during this crisis, as well as roles related to supply chain management that will need to be adapted.”

In the fifth video I focused on Consulting, a sector which historically hires a significant portion of MBAs. The basic information presented explains how the global consulting market is divided into different practices: Operations and Financial Advisory being the largest ones, and Human Resources the fastest-growing (5% per year in the last five years). I also explained how the market is strongly concentrated in certain regions (North America takes 49% and Europe takes 28% of total revenue) and in specific countries, with the U.S. representing 45% of the market, followed by the UK and Germany with 7% each. There is a challenge in understanding the size and timing of the impact on this sector, given the scarcity of public data. I showed forecasts from Source Global Research that expect a hit of $30 billion or 19% in the sales of the global consulting market, compared to expectations for 2020 before the crisis. The same forecast shows how this effect will differ amongst industries that launch consulting projects, with the largest hit expected in business services (pushed by airlines and leisure) in which there is a 28% expected decrease in fees. During my interview with Sandeep Yella, an IESE MBA ’20 who spent his summer at both McKinsey and BCG, he mentioned that “positions might be more competitive in the next recruiting processes, making it important to go for an extra mile and stand out, either strengthen networking or sharpen interview skills to increase chances.”

This project taught me some valuable lessons. The first is that there is a lot of knowledge and support that we can access through our network, especially when we are in an MBA environment, surrounded by professionals with experience in many different sectors. The second is that it might be challenging to know precisely what will be the consequences of COVID-19 in our professional lives in the short term, but there are valuable signs we can extract from companies and recruiters that will help us to find the most effective way to allocate our resources. And the third and perhaps most important lesson is that beyond bringing some tough challenges, a crisis also creates opportunities to undertake small initiatives that can benefit many people going through similar difficulties.

Next articleHow will COVID-19 affect higher education across the world?Next
Next articleNext