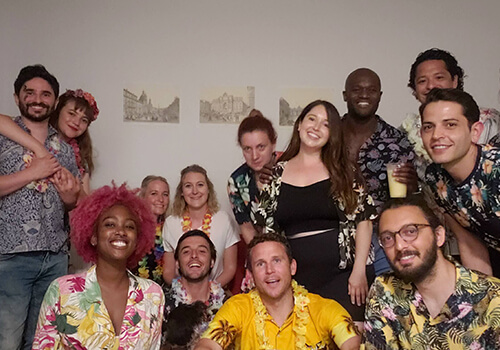 Ever since she visited Europe six years ago, Beverly has been determined to find a way to move to Berlin, the city she “fell in love” with. Today, she is an MBA student at ESMT Berlin. We spoke to her about her experience in the program and why the capital city of Berlin was the main driving force in her MBA selection process. 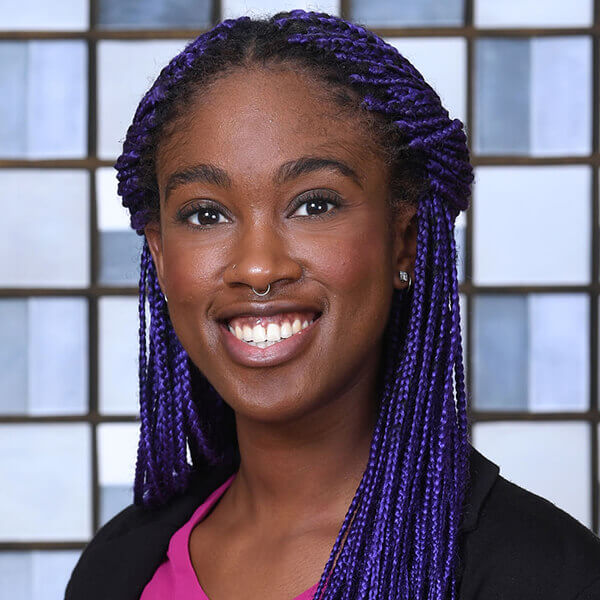 “I think it’s important to not come here just to study. The city is amazing, it has so much to offer and it has made my experience so much better. It’s really important to enjoy this amazing city because when will you ever be a student in the most amazing city?”
Beverly Dodard -Guillaume – ESMT Berlin
Go to video

The price tag: Affordable cost of study and living

In 2014, Germany made headlines after abolishing tuition fees for undergraduate students. MBA programs, however, do not fall under this category, so their tuition fees are representative of the high standard of education in the country. MBA students can expect to pay between €30,000-€50,000 for an MBA. For Beverly, “the price of the program [at ESMT Berlin] was amazing, especially compared to what I was used to in the US and Canada.” (1:52).

On top of study costs, the costs of living for students in Berlin is also very reasonable, with affordable student housing, health insurance, and general living expenses.

Berlin is an ever-changing, culturally rich city with a unique history and people. “I found [the city] so open,” says Beverly. “The people that I met in Berlin were amazing, super nice. The city was really diverse which I really enjoyed. I just had a lot of fun. I was here for the first time for 48 hours and I don’t know why the city was just calling to me, the people were calling to me – and the food was amazing which is always important to me, so that’s how I ended up here.” (2:46)

When it comes to German people, Beverly says, “I love the honesty of Germans. I am a very honest person and I find that I like the straightforwardness of Germans. I wouldn’t want to go without that anywhere; I think it helps make things clear, easier to deal with, less confusion. That’s probably my favorite thing about Germans.” (10:57)

Germany has the largest economy in Europe, with significant manufacturing, pharmaceutical, and construction industries. German graduates have an employment rate of over 90%, one of the highest rates in Europe.

“I do think that the odds are pretty great of being able to land a job,” Beverly claims. “It just depends on what you’re trying to do.”

If you are looking to join a large company, you’ll probably have to be able to speak German. For Beverly, who is more interested in joining a startup, it might be easier: “A lot of the startups are more international and the working language is English,” she explains. “Of course, speaking German helps and there are quite a few jobs that require fluent German, but I think that the chances are pretty high. Even if I don’t get a job in Germany, I’m sure I’ll be able to get a job somewhere else – somewhere close by, another European country if I need to – but I think the chances are pretty high.” (8:03)

Living in such a multicultural city and studying with people from different backgrounds, Beverly had the chance to grow as a person: “One thing that I’ve learned is more so how to interact with people from different countries. Of course, the program is in English and everybody speaks English, but obviously, everybody comes from very different backgrounds and everyone has just different ways of working, so I’ve learned to just take a step back a little bit more and make more of an effort to understand where people are coming from or how they would like to approach things. I think that’s the biggest thing I’ve learned is just to be a little bit more patient and…put myself in other people’s shoes a little bit more.” (7:09)

“I guess one thing that is really important is that even though the program is very intense because it’s a year program…I think it’s important to not come here just to study. The city is amazing, it has so much to offer and it has made my experience so much better – just having that balance of school but still having fun. I think one of the most important things is not to come here and stay buried in the books and only focus on that. It’s really important to enjoy this amazing city because when will you ever be a student in the most amazing city?” (11:22)