With high-quality universities, France is consistently a popular choice for international students when it comes to studying abroad.

With high-quality universities, France is consistently a popular choice for international students when it comes to studying abroad.

France has one of the most recognizable cultural identities in the world. Some 90 million visitors flock to the country every year, mostly to its famous capital Paris, but also to see the wine-making region of Bordeaux, the Gothic architecture of Lyon, or to enjoy the 300+ annual days of sun in the luxurious French Riviera. While France is well-known for being fiercely protective of its language and culture – English proficiency levels are among the lowest in Europe and Hollywood films do not dominate the film market like in most countries – these perceptions are fast-changing and France is now home to scores of world-leading, internationally-focused business schools and universities.

Consistently a popular choice for international students and with high-quality universities throughout the country, France simply must come into consideration when it comes to studying abroad.

In France, different rules apply per province for student visas. For EU/EEA or Swiss nationals, you do not need a visa to study in France. You may also work while studying for a maximum of 964 hours per year.

For non-EU/EEA or Swiss nationals, a student visa is required. There are two types of long-term visas: the Long Term Visa used as Residence Permit (VLS-TS), which allows you to remain in France for one year without a residence permit, and the Temporary Long Term Visa (VLS-T), which allows you to stay in France for one year and cannot be renewed. The VLS-TS allow students to travel freely through Europe, work a maximum of 20 hours per week, access a free security deposit service, apply for rental subsidies, and extend their stay beyond the period of the visa.

Access to a bank account is a recognized right in France. It is, therefore, quite easy to open a bank account as an international student. Simply make an appointment at a bank of your choosing. The main retail banks in France are Crédit Agricole (CA), BNP Paribas, Société Générale, Caisse d’Epargne (CE), Banque Populaire (BP), Crédit Mutuel, Le Banque Postale, and LCL. You will need three required documents: verification of identity, proof of residence, and confirmation of enrollment or a student card.

After opening a bank account, you will have the right to a bank card and a chequebook. The costs of the bank card, international transfers, and cash withdrawals vary across banks.

All students in France (both international and French) receive medical insurance through France’s social security system, in which students will be automatically enrolled. Students with EU or Swiss nationality can obtain the European Health Insurance Card (EHIC) and do not need to register for social security in France. While healthcare is mostly free in France, medical insurance does not cover all care from health service providers. To get full reimbursement, you can choose to purchase a supplemental health plan.

As in many countries, France offers many housing options for students, both on-campus and off-campus. You can choose between student residences and hostels (built specifically for students or young people) and rental apartments or rooms on the real-estate market.

Student residences and hostels are usually cheaper, with a monthly rent of around EUR€450-600 (in Paris) or EUR€350 (elsewhere in France). For private apartments and shared rentals, expect to pay at least EUR€800 monthly in Paris or EUR€400 in other areas of France.

There are many ways to get around in France, from public transport like buses and trams, to bicycles or cars. Most cities offer special discounted rates for students. On average, a monthly transport pass costs EUR€30.

The Big Mac Index was invented by The Economist in 1986 as an informal way of measuring the purchasing power parity (PPP) between two currencies. The price of a Big Mac in France is around EUR€4 (equivalent to US$4.35 and JP¥556). For US$50, you can buy 11 Big Macs.

The cost of living in France is one of the highest in Europe but varies depending on the area in France and the type of accommodation. For one person, the estimated monthly costs are around EUR€850, excluding rent. FAQ about studying in France

How much will it cost to live and study in France?

As most business schools operate as private institutions, tuition fees usually cost around EUR€30,000. This figure may be higher at top schools such as INSEAD or HEC Paris. The cost of living in France is rather high. You should budget around EUR€400-800 for monthly rent and EUR€850 for monthly expenses.

Do I need to get a visa to live and study in France?

International students (non-EU/EEA) need to apply for a VLS-TS student visa before arriving in France. The French government website has a handy tool that lets you find out whether you will need a visa in a couple of minutes.

How reputable are universities in France?

What is the job market like for graduates in France?

Graduates with master’s degrees or higher have an employment rate of over 90% in France, which has the second-largest economy in Europe and the seventh-largest in the world.

Are there a lot of international students in France? 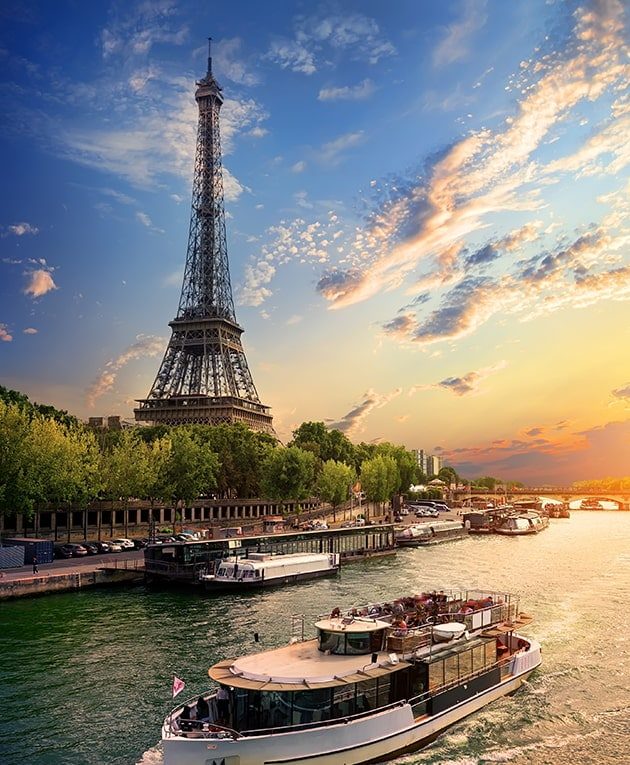 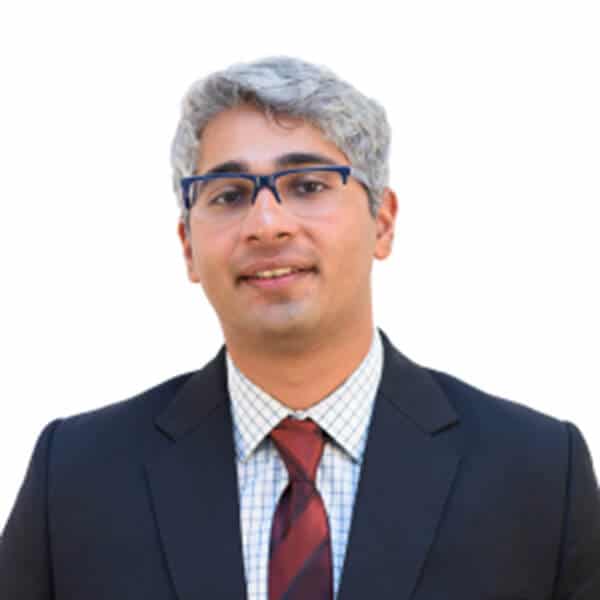 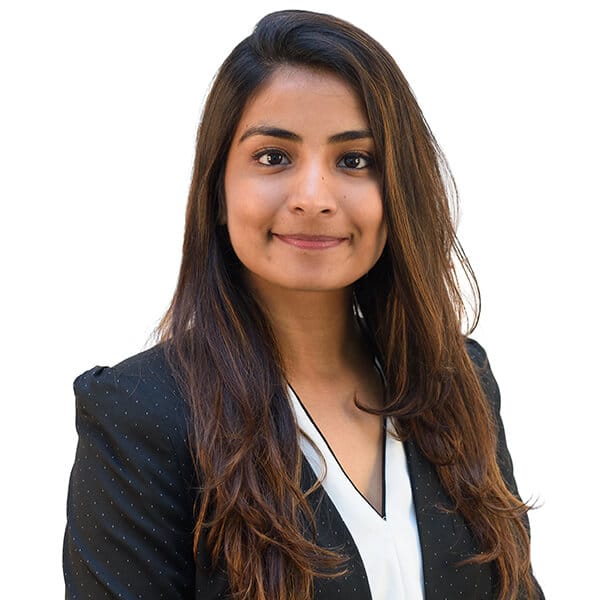 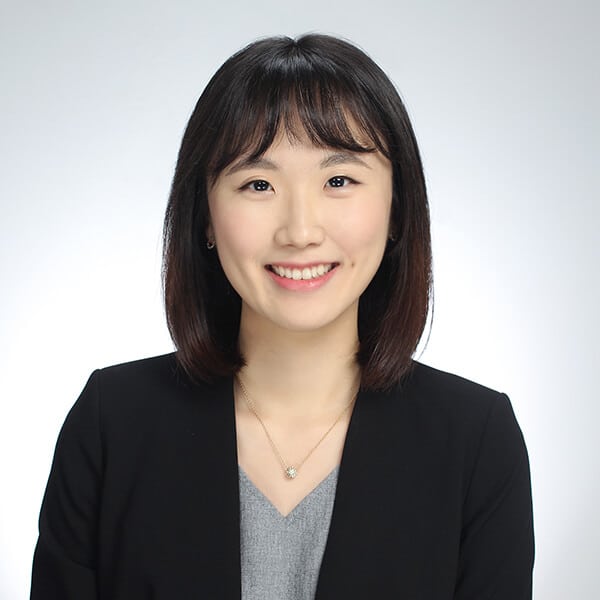 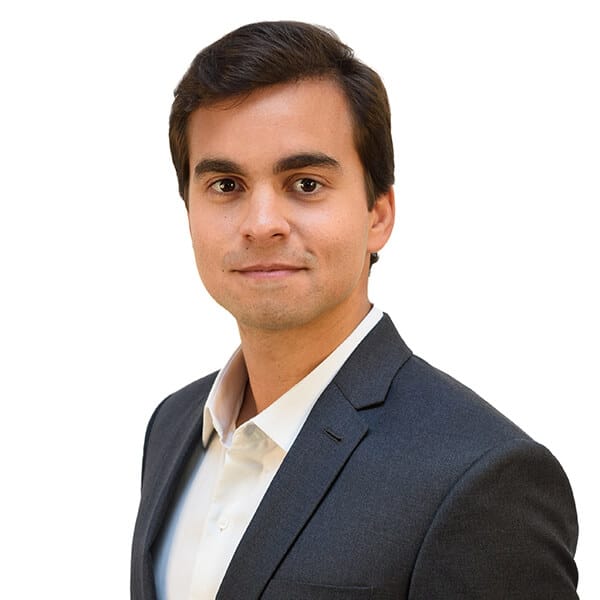 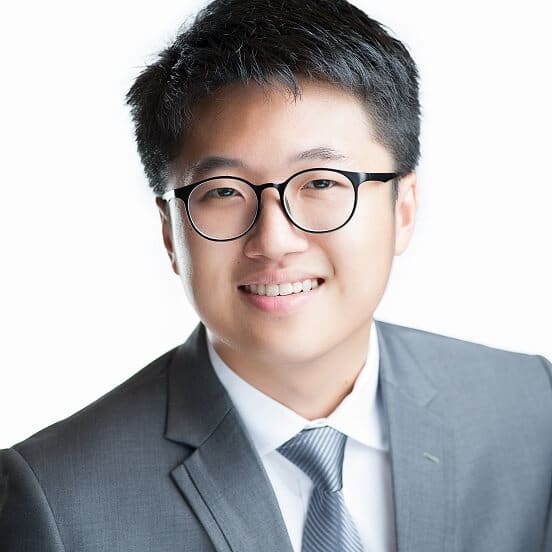 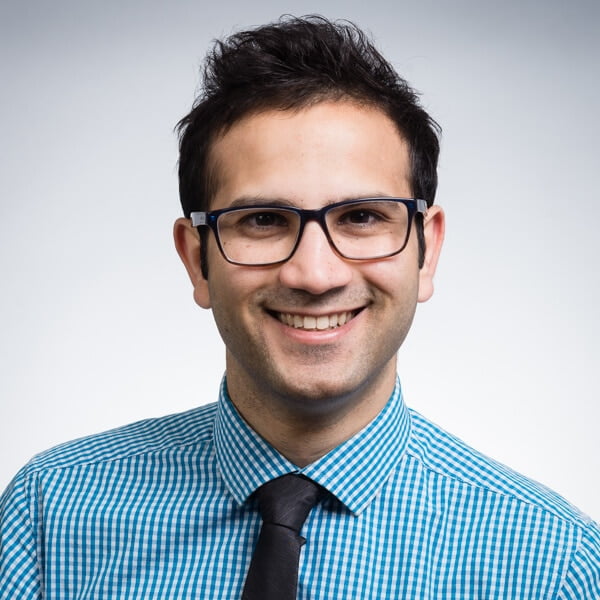 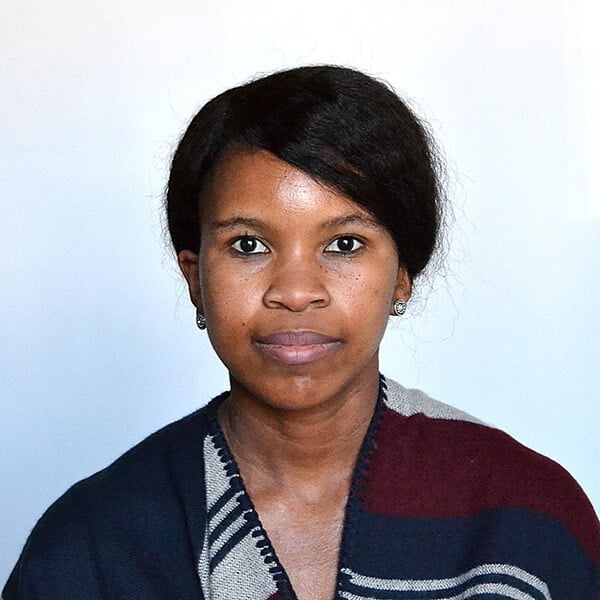 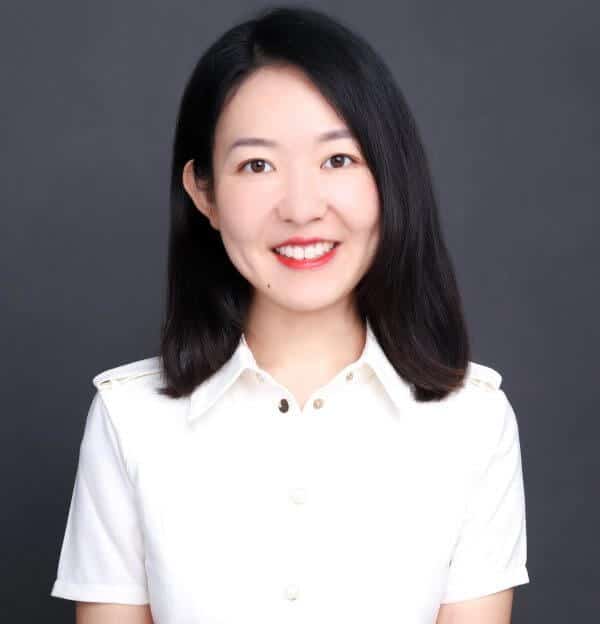 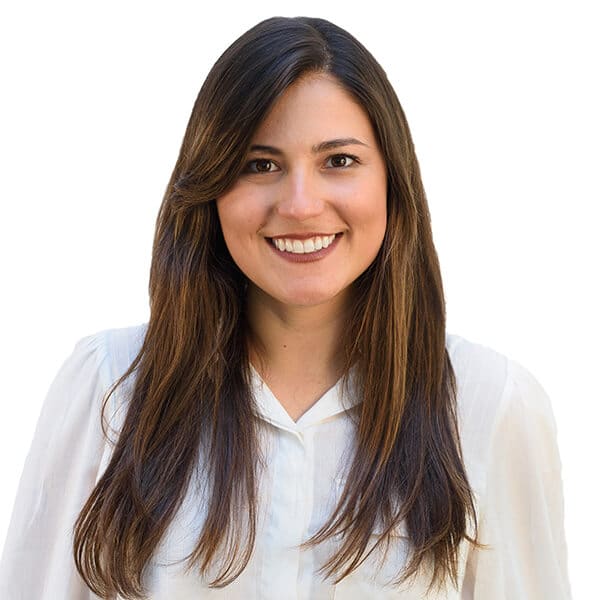 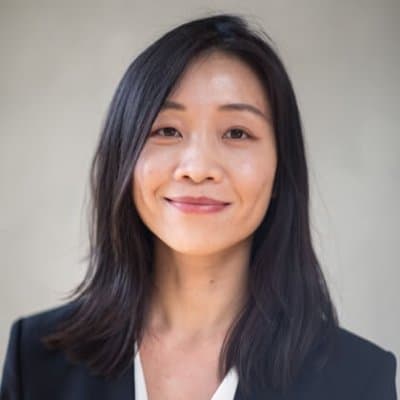 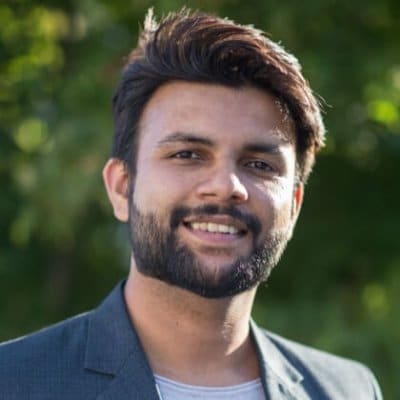 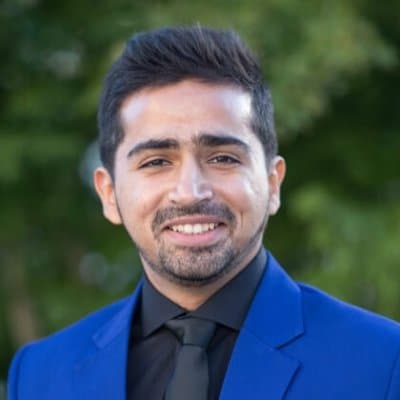