India is becoming an increasingly popular destination for international students, as the reputation of its universities and business schools has grown rapidly over the past years.

India is becoming an increasingly popular destination for international students, as the reputation of its universities and business schools has grown rapidly over the past years.

Almost 20% of the world’s population resides in India. Whether you choose to base yourself in the urban mass of Mumbai, the coastal charms of Chennai, or the former capital Kolkata, pursuing your MBA in India will allow you to experience the dizzying mix of cultures, religions, and languages that make it such a unique place. As the nation’s economic power has grown, so too has the quality and availability of its universities and business schools. Subsequently, India is becoming an increasingly popular destination for international students – rather than an exporter of them.

With some 900 universities scattered across the country, you won’t be short of options when it comes to choosing the one that’s right for you. Although India’s universities do not yet have the same international reputation as their European or American counterparts, the numerous Indian tech innovators that power the dominance of US Silicon Valley firms suggests that higher education in India may be somewhat underrated by the rest of the world. With cheap living costs, affordable tuition, and English as the primary language of instruction in universities, perhaps you should seriously start thinking about doing your MBA in India.

International students can apply for a student visa for a period of five years or for the duration of their studies. You will need to submit documents like a copy of your passport, proof of address, a formal admission letter, details of your university, and a bank statement. However, the required documents will differ per country, so it is best to confirm the requirements with the nearest Indian embassy. The fee for an Indian student visa typically ranges between US$14 and US$118. Students can fill in an online visa application and visit their nearest Indian embassy with a copy of the online application.

To obtain a work visa in India, you need to be employed by a company registered in India, a non-governmental organization (NGO), or hold a senior management role in an international company. Required documents include a copy of your passport, an employment contract (written in English), a visa application form, and a resume, among others.

Both cash and cards are common forms of payment in India. Card payments are becoming more common in larger cities, but at street stalls and in more rural areas, you’ll need cash.

It is highly recommended that international students take out private health insurance to cover their medical needs and gain access to other benefits, such as evacuation and repatriation coverage. In most major cities in India, medical facilities are private, offering high-quality healthcare at relatively inexpensive prices.

The cost of living, including housing, is quite low in India. Off-campus, a one-bedroom apartment in India usually costs around US$300 per month. Hostel facilities are also available, offering spacious rooms and all the amenities students need during their stay. Most international students in India choose to live in student dorms on-campus, called “halls of residence” in India. Halls of residence typically cost between US$700 and US$2,000 per year.

As the number of international students in India continues to rise, the demand for quality student accommodation in India is also growing, resulting in a more competitive market and, inevitably, an increase in rental prices. While student housing in India is still a developing sector, it is rapidly growing. International students should make sure to set their expectations and do their research before they move to pursue their MBA in India.

India offers a variety of public transport options, including metros and local trains, buses, taxis, and autos. Metros are more common in the larger, metropolitan cities of India, such as New Delhi and Mumbai. Furthermore, several cities have railways and trains, allowing commuters to travel long distances within and between cities. Autos are one of the cheapest and most popular forms of public transport in cities in India. Similar to Asian “tuk-tuks,” autos are even available on platforms like Uber, which means you can book auto rides with just a few clicks.

All public transport options are highly affordable for students. You can expect to spend around US$4-$10 per week on transportation. You can also find a monthly public transport ticket or pass for convenience. Student discounts are also available.

India is an affordable place to live for international students, compared to other countries. India has the lowest cost of living in Asia. The average monthly costs for a single person in India totals around 25,000 rupees (US$320), excluding rent. The most expensive cities in India are Mumbai, New Delhi, Chennai, Bengaluru, and Kolkata. 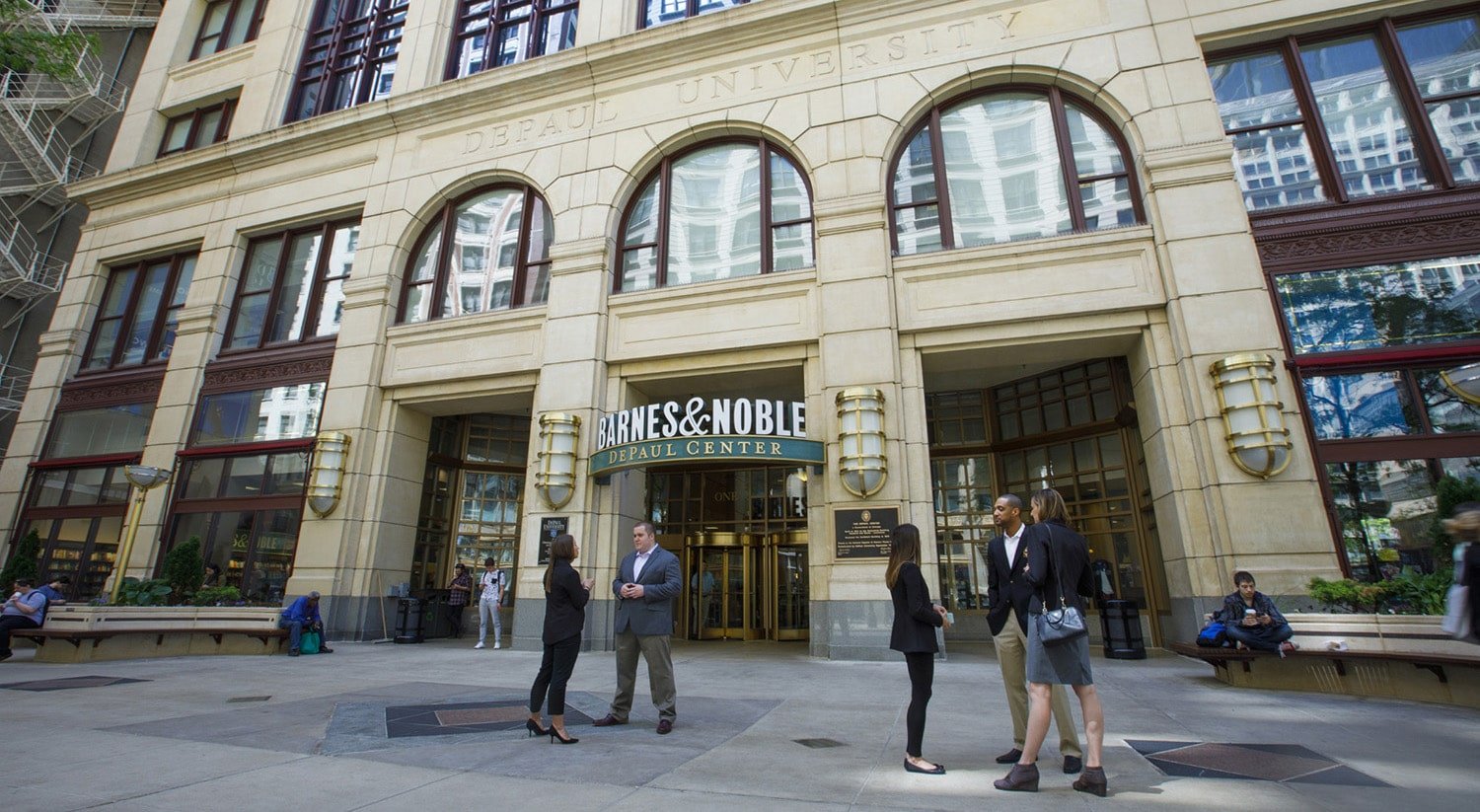 FAQ about studying in India

How much will it cost to live and study in India?

Although living costs vary a lot in a country the size of India, students should expect to pay around US$160 a month in rent – significantly cheaper than almost any other popular study destination. The cost of living in India is also incredibly low, with estimated monthly costs of 25,000 rupees (US$320), excluding rent. Doing an MBA in India should cost between US$8,000 and US$30,000, reaffirming the country’s status as one of the most affordable destinations for high-quality postgraduate study in the world.

Do I need to get a visa to live and study in India?

Indian visa requirements are reasonably straightforward. Students are required to provide proof of acceptance at an Indian university together with standard supporting documentation, such as your passport. You can apply for your student visa online at the Indian government website.

How reputable are universities in India?

Universities in India have a growing international reputation and now rank highly in university rankings. The various Indian Institutes of Technology (IITs) tend to rank the highest and often within the global top 200.

What is the job market like for graduates in India?

Bachelor’s degrees are the dominant higher education qualification in India, which means opportunities may present themselves to graduates holding a postgraduate degree such as a master’s or MBA. India has a rapidly-expanding economy that is expected to challenge that of China and the US in the coming years, meaning now could be the perfect time to move and study in India!

Are there a lot of international students in India? 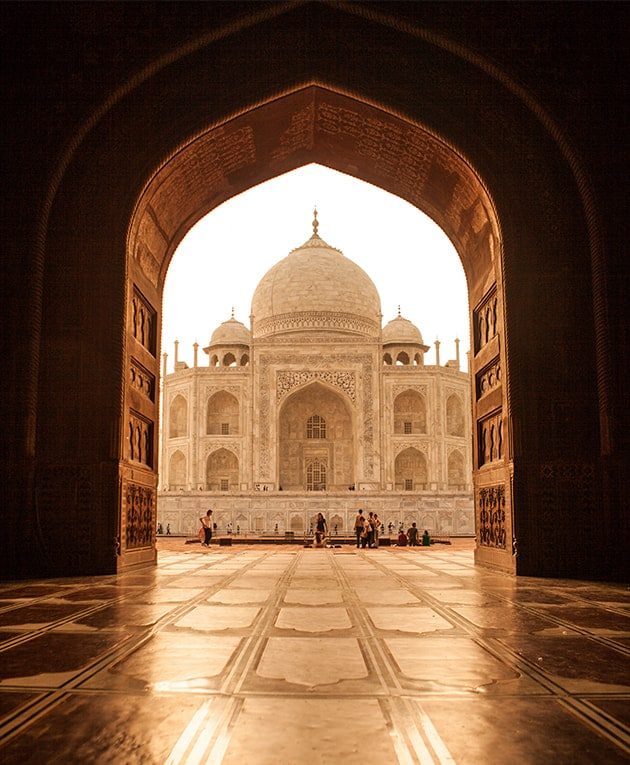 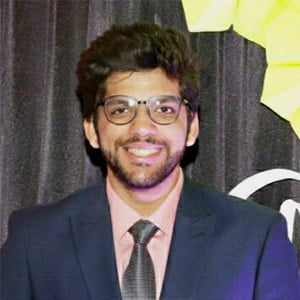 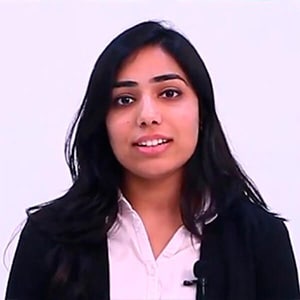 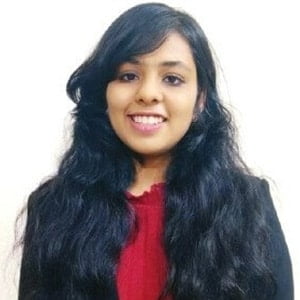 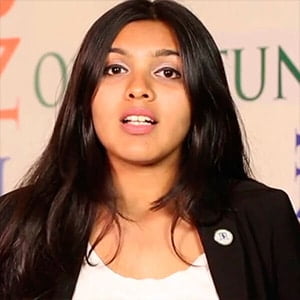 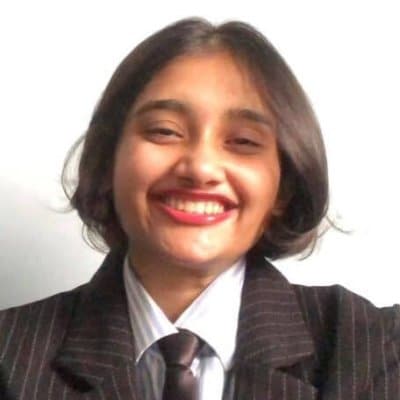 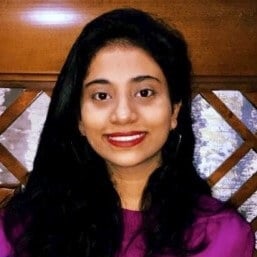