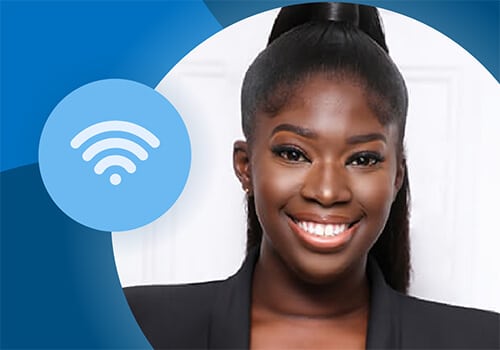 Home > How this MBA student is empowering African luxury designers

How this MBA student is empowering African luxury designers

In this episode of The Modern MBA podcast, in collaboration with MBAGRADSCHOOLS, we spoke with Anita Ehui. With a background in luxury retail and fashion, Anita recently commenced a Global MBA in Luxury Brand Management at ESSEC Business School. She shared with us her past work experience, how she is enjoying her time at one of the best business schools in Europe, and more about her current venture, Zhuri, a digital magazine putting African luxury designers at the forefront. 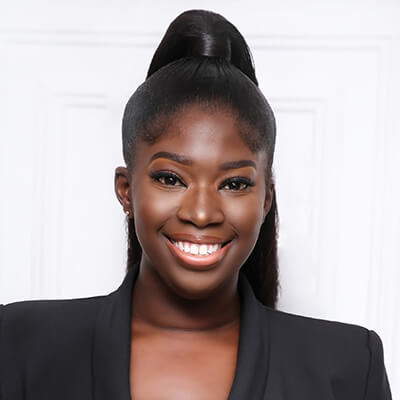 “I really wanted to accelerate my career journey. I felt like I was hitting a ceiling at one point. So that’s what prompted me to look into doing the MBA and upon looking into what schools were best for luxury, I found ESSEC”
Anita Ehui – ESSEC Business School
Listen to the podcast

So you’re from Canada and you worked in retail and media in the past. Can you walk us through your career path to date?

I actually did my undergraduate degree in Political Science and International Relations, I thought that I was going to be an ambassador. Ottawa is definitely a government city so most people take that route. However, once I graduated, I took a year off to travel and went to Ghana which is my native country, that’s where both of my parents are from.

I worked in the fashion industry and got really inspired to pursue a career in fashion. So when I came back to Canada, I had the opportunity to do an internship at Elle Canada, a magazine in Toronto and that’s when I really got my first-hand experience in media and also with fashion and beauty. That lasted for about a year and I had heard that Saks Fifth Avenue, the American retailer, was coming to Canada. I joined their team and I helped open both of the two stores in Toronto and I worked as a brand ambassador, and that was really my first dive into luxury. (01:16)

What made you decide to pursue an MBA, why ESSEC, and why luxury brand management?

I really wanted to accelerate my career journey. I felt like I was hitting a ceiling at one point. So that’s what prompted me to look into doing the MBA and upon looking into what schools were best for luxury, I found ESSEC. It is one of the best business schools in France, not just in luxury, but in general. They have amazing partnerships with L’Oreal, LVMH, and more, so that really hooked me. On top of that, they have a really strong alumni network. Every company that you can think of there is some kind of connection to ESSEC. You can ask questions, you can have meetings with almost anybody and everyone, they’re very accessible. (04:04)

What have been your highlights so far?

At the beginning of the year when we first did our orientation, we went to Chablis and did wine tastings and team building and that was very eye-opening to the beautiful places in France. We went on bike rides and just really explored and took it all in. At the beginning of the year, we were really accelerated because this is only a year program so everything is really fast-paced. In the first two weeks, we were really, really into our work and I don’t think any of us really took the moment to be like “we’re in France.” It taught me that even when it’s very busy, I need to stop and reflect on what I’m doing, why I came to do this and the environment around me and not to get too caught up in the academia of it, because there’s definitely way more to the MBA than just getting your work done.

And then speaking to just some of the top execs in the industry has been a huge highlight. We spoke to the former head of digital at LVMH. We’ve talked to the brand director of Dior. The list goes on. (08:17)

Tell us a little bit about your magazine brand Zhuri.

I started Zhuri Magazine about two years ago. It’s a multimedia channel because we try and format the magazine in several ways. First, as a print-on-demand magazine, which simply means that we work with a third party who actually prints a copy of the magazine and sends it to whoever is buying it individually, so we’re not mass printing. We are heavily on social media and we really try to keep up with new age media and how people want to consume content.

This area was really what made me say that there was a gap in cultural representation in fashion, but more in fashion and luxury. I wanted to open that up. We hear a lot about the Chinese market right now and the Chinese consumer and I think it’s important for us to also get a glimpse of other markets. Because I am African and I’ve worked in the African luxury space, I really wanted to create a platform for those designers who are really big on craftsmanship and artisans. They have beautiful work; however, they don’t necessarily have a luxury platform to showcase on, which is key in their marketing strategy. This was to fill that void. It’s me also flexing my entrepreneurial muscle because I really am an entrepreneur at heart and I think this MBA has opened me up to how much that’s important to me. (12:13)