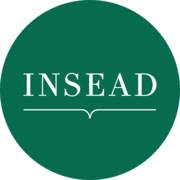 INSEAD is a name synonymous with success. Originally founded in 1957 as the first dedicated business school outside of the USA, today its original campus in Fontainebleau, France stands alongside further campuses in Singapore, Abu Dhabi and San Francisco. It means the global reach and influence of INSEAD is almost unparalleled, with over 1,500 current students and staff across four continents joining the 60,000+ alumni network all over the world. Consistently and rightfully ranked amongst the top business schools globally, getting an MBA from INSEAD is the dream of a lifetime for many.

Whilst there’s no doubting the academic credentials of the school, INSEAD can also lay claim to having one of the most visually-appealing campuses you’ll ever see. Their original Fontainebleau campus lies 50km south of the center of Paris, set in a sprawling 8 hectares of land on the edge of the Forest of Fontainebleau. Yet despite the rural setting there is also easy access by road or train to Paris: one of the most visited and most famous cities in the world.

MBA students at INSEAD can expect to spend part of the program at one of INSEAD’s other campuses in Singapore, Abu Dhabi and San Francisco as well as having the opportunity to travel to partner institutions in the USA and China. The results speak for themselves: within 3 months of completing the 10-month program, 92% of INSEAD graduates are employed, 79% have successfully changed career and their average salary stands just north of $100,000 – one of the highest rates in the world for business school graduates. Global Executive MBA students can expect a program that takes place over a longer period of time (14-17 months) with additional traveling but delivering the same life-changing results for alumni.

There aren’t many guarantees in life, but an MBA from INSEAD isn’t far from being a guarantee of future success in your career. 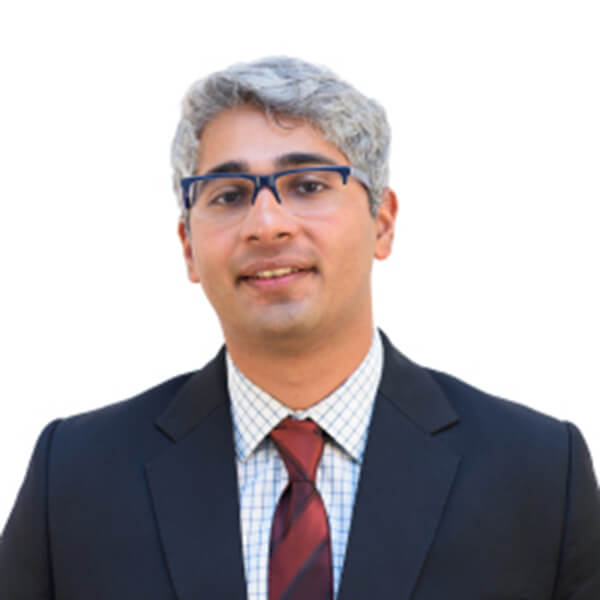 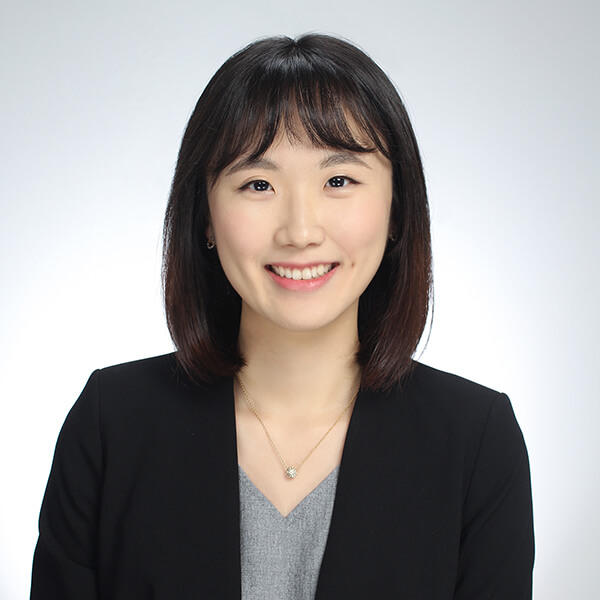 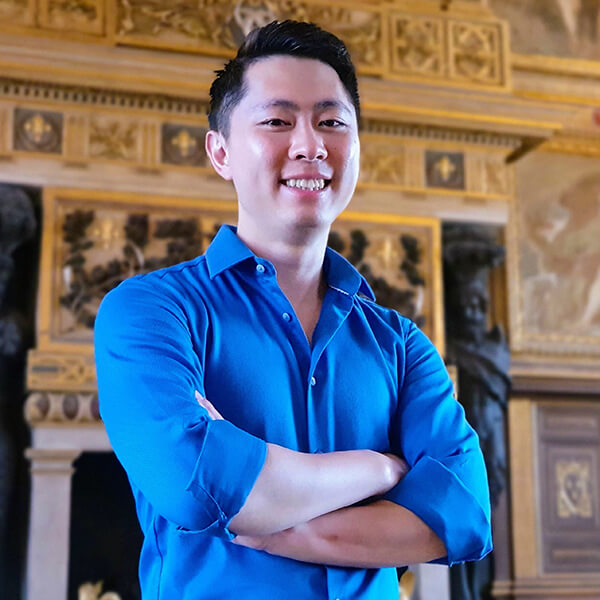 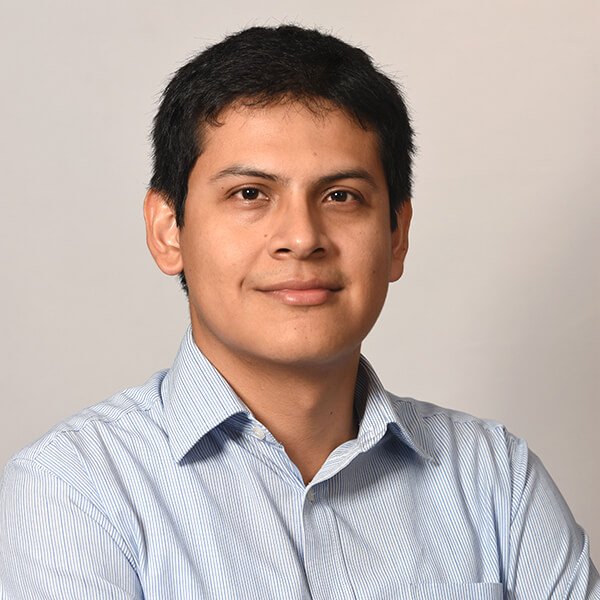 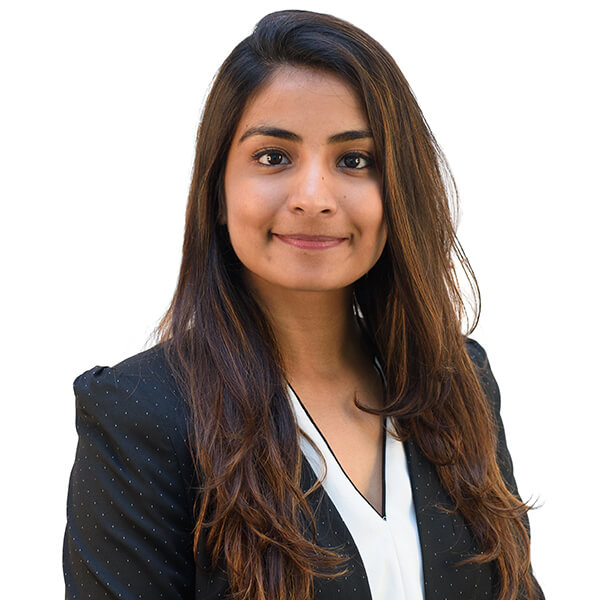 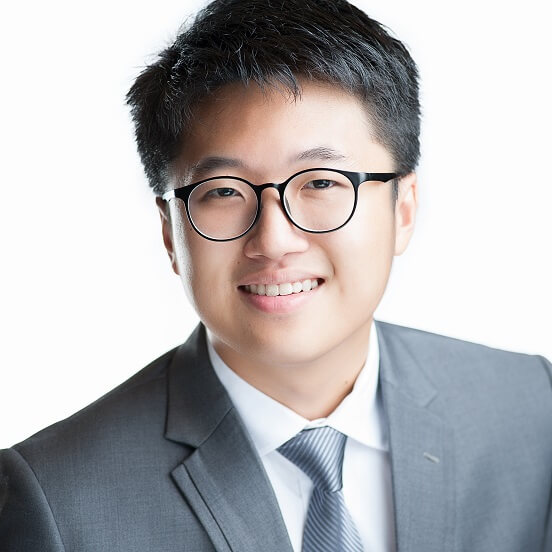 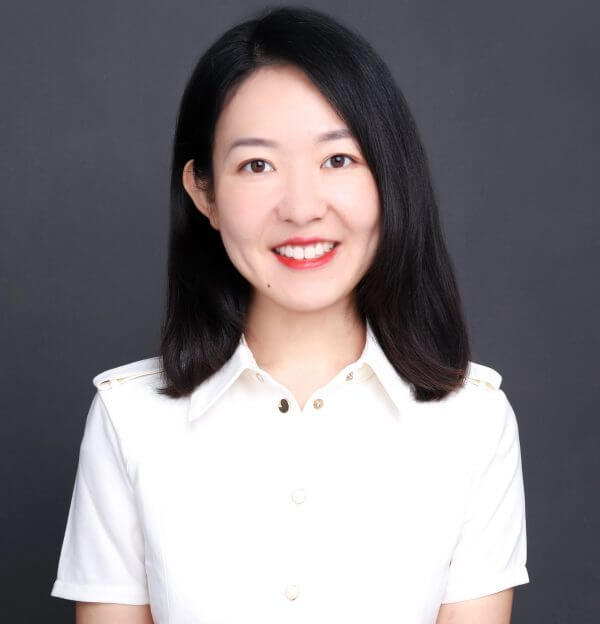 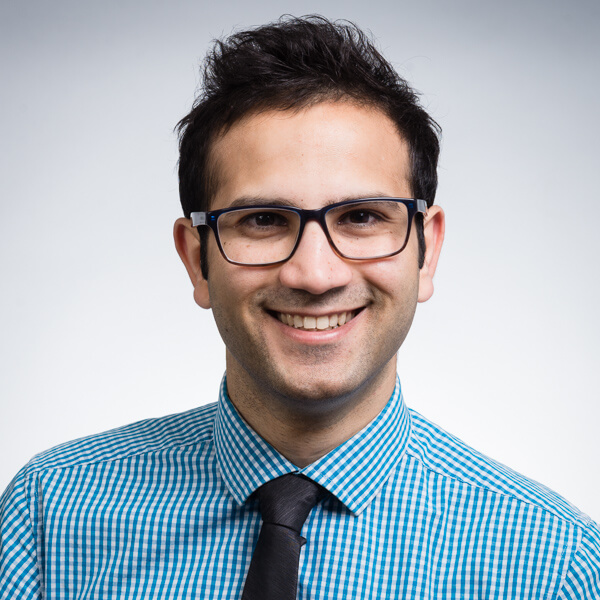 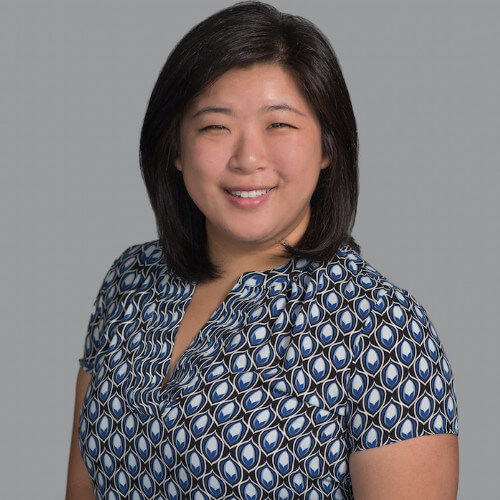 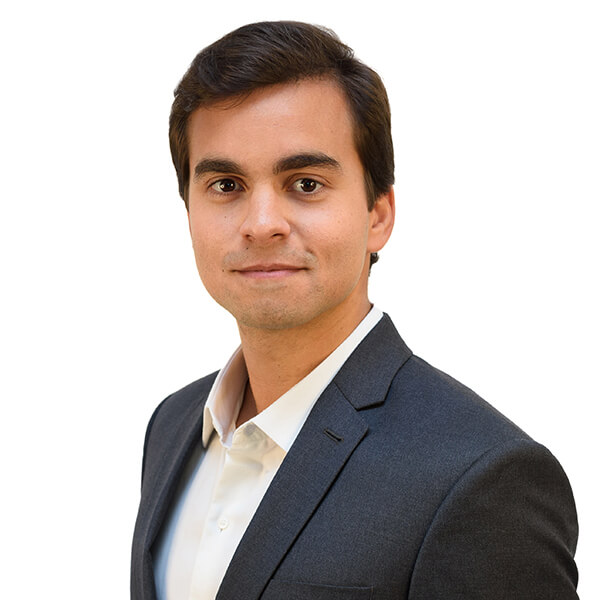 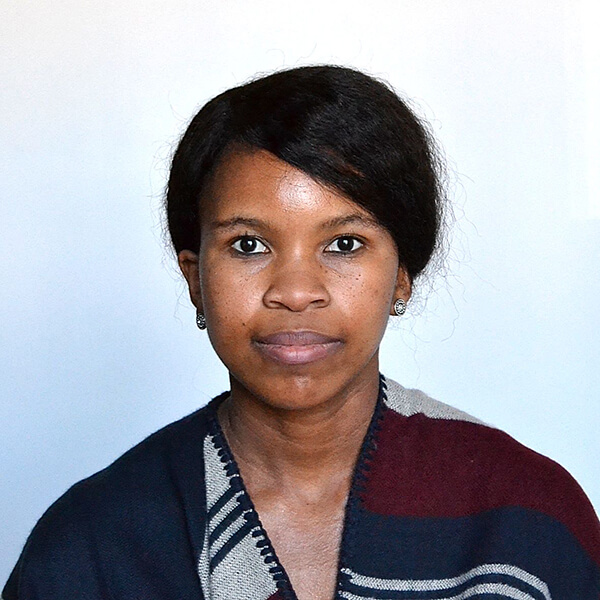 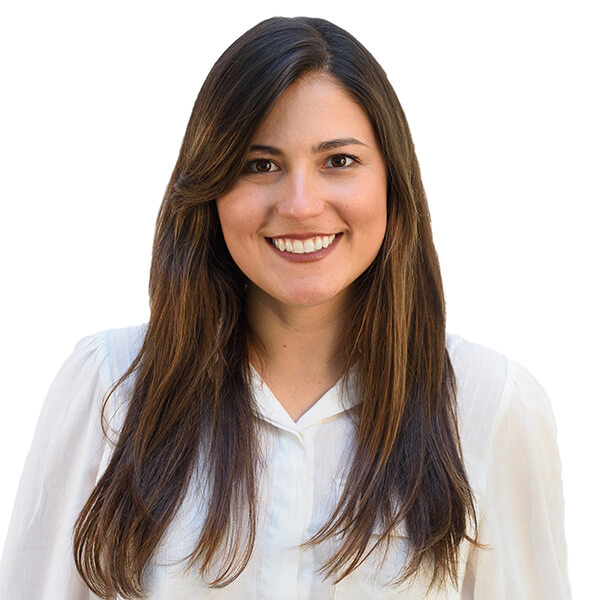 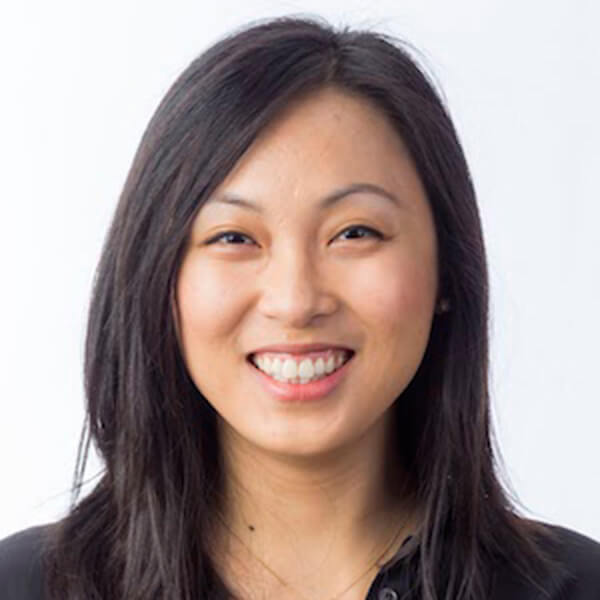 What is the benefits of doing an accelerated MBA program?

The INSEAD MBA curriculum is designed to quickly and thoroughly prepare you for a career in international business. Taking on the challenge of their accelerated program, you will see a considerably faster and greater return on your MBA investment. INSEAD recruiters say that the one-year format helps students to manage their time efficiently and effectively. Setting priorities and making choices about learning, socializing and personal time from the very beginning of the program, you will become an expert at decision making which is one of the most valued qualities in a business leader.

Who is the INSEAD admissions team looking for?

The INSEAD MBA program is your stepping stone to a fulfilling future as a leader in a competitive, global business world. Their multi-cultural environment, comprising of students representing over 90 nationalities and an international faculty of world-class business experts, is ideal for your professional and personal development.

The MBA Admissions team are looking for people with intellectual curiosity, personal qualities to contribute to the many INSEAD activities and a desire to stretch themselves in a rigorous academic program. We welcome applications from around the world regardless of race, religion, gender, color or financial status. Our aim is to build an exciting, dynamic and diverse student body.​

How can I finance my MBA at INSEAD?

An INSEAD MBA yields a lifetime of dividends, both professionally and personally. Pursuing an MBA however, is a serious commitment of time and money—an investment that needs to be carefully considered and planned for by applicants.

To understand the financial obligations that are required for you to attend the INSEAD MBA Program, check their MBA Cost & Fees section. It is important to consider your financing and funding options early on during the application process, which could be in the form of savings, loans or scholarships. You can begin by seeing if you are eligible to apply for any of the scholarships or loans that are listed on their website.

Though the responsibility of funding your year at INSEAD ultimately lies with you, the MBA Financial Aid Office can assist you in planning your financing for the INSEAD MBA program.

What does the INSEAD MBA Class of 2020 profile look like?

There is no typical profile at INSEAD. We have an extremely diverse student body in terms of age, professional experience, education and culture.

The INSEAD Alumni Association (IAA) brings together an active network of 49 National Alumni Associations (NAA). Their graduates form a diverse alumni network of over 60,000 members worldwide, 28,000+ of which are MBA alumni. INSEAD alumni live and work in across 176 countries with 163 nationalities.

Alumni are also INSEAD’s ambassadors. Over 3,000 alumni volunteers worldwide serve in various capacities on national alumni association committees, and help to organize reunions and international events, as well as interviewing MBA candidates in their home countries.

What career support does INSEAD offer their MBA students?

Whether you are pursuing an MBA to find your true career passion or to maximize your pre-determined career goals, INSEAD will support you throughout the entire process. INSEAD’s global team across three campuses includes personal career coaches, employer engagement specialists, and operations team members.

From self-assessment to relationship building to engaging with employers, you will have the support you need to achieve a career that brings you energy, enjoyment, and engagement.

The average MBA graduate salary is over $100,000, and the school has second-highest number of MBA alumni holding CEO positions in the Financial Times Global 500 (2015)