Graduates from the USA’s top schools will enter a job market that offers endless opportunities. There are not many more appealing places to complete your MBA than the USA.

Graduates from the USA’s top schools will enter a job market that offers endless opportunities. There are not many more appealing places to complete your MBA than the USA.

The United States of America is one of the most influential and powerful nations in the world – a behemoth that contributes one-quarter of the entire planet’s GDP and holds enormous political, economic, and cultural sway over the rest of the world. It is a vast and varied country whose leading educational institutions dominate global university rankings year on year. More than one million international students travel to the United States every year to study, throwing themselves into the hustle and bustle of New York City, the picturebook landscapes of Los Angeles, or the famous college campuses of Harvard, Stanford, and Yale.

A long list of entrepreneurs, leaders, and influential global figures have emerged from the doors of American universities over the years, subsequently helping make the US economy what it is today: dominant globally, highly diversified, and with boundless job-creation potential. Graduates from the USA’s top schools will enter a job market that offers opportunities in the likes of pharma, manufacturing, and tech as well as an infrastructure that allows entrepreneurs to build and scale-up successful businesses. There are not many more appealing places to complete your master’s than the USA.

All international students going to the United States of America need a visa. Applying for a student visa in the US can be sometimes a lengthy process, so make sure you apply at least three months before your study program starts. There are different types of student visas available. The most relevant for you would be the F-1 visa (academic) or the M-1 (vocation or non-academic). The F-1 visa is the most common for international students and it is fairly easy to apply. All visas are handled by Homeland Security and US Immigration and Customs Enforcement. If you follow the step-by-step application process for a student visa for the USA, you should be just fine!

You will need a valid passport or travel document, proof of acceptance, and additional documents like diplomas, degrees, and/or certificates, a filled non-immigrant visa application, and two passport photos.

The USA is home to thousands of commercial banks, most of which offer students the same service as a regular account. Banks like the Bank of America, Chase, Wells Fargo, and HSBC, all have attractive student checking account packages.

To open a student bank account, you will need to present documentation such as a valid passport, valid student visa, proof of ID, proof of university enrollment, and a certain amount of funding to deposit into your new bank account.

Unlike many other countries, the US does not provide universal healthcare. While its healthcare system is one of the best in the world, it is also one of the most expensive (and complicated).

Most educational institutions offer some sort of medical services or even their own insurance plans – some of which are mandatory. Upon your arrival, make sure to present a copy of your medical records to the school’s health or medical center. Nonetheless, obtaining basic health insurance is the best thing to do, covering services like out-patient and in-patient treatment, prescription medication, emergency medical evacuation, and dental emergencies. A one-year health insurance plan for an international student in the US can range from US$500 to US$1000 per year.

On-campus housing
In the US, it is common to live on-campus in student dormitories or residence halls, made up of diverse students. Dorms are a great place to get to know your classmates and make friends for life. Costs vary a lot simply because of the size of the country, but in general, living in urban areas or near a big city is more expensive than living in smaller towns or suburban areas. Nonetheless, it is important to apply early if you want to secure on-campus accommodation.

Off-campus housing
Many schools can also help you find suitable housing nearby (off-campus). Searching for a rental apartment can be tedious, so start looking in advance. Again, costs will vary based on location. The average apartment can start at US$600 (for a one-bedroom apartment in a rural area) and go up to US$3,000 or more (for a one-bedroom apartment in a big city). For a room in a shared apartment, expect to pay between US$300-$700 per month (though this may go even higher in metropolitan cities in the US).

Besides rental apartments, it is also possible to join a “homestay” program, where you live with a family that lives in the vicinity of your school. You will have your own room but also spend time with your host family. It is an easy way to immerse yourself into American culture.

Getting around the US is easy and efficient. Public transport systems in the US are some of the best in the world but can be fairly expensive compared to other countries. Bigger cities have subways, which are the cheapest and most efficient way to get around. In New York, for example, the fare for most riders on subways and buses is US$2.75 per ride. You can pay with a MetroCard or use contactless payment. Taxis and Ubers are also available.

For longer distances, trains are available, as well as services like Greyhound, a vast network of buses that can take you across cities and states. Top destinations include New York, Philadelphia, Las Vegas, Baltimore, Dallas, Minneapolis, and Los Angeles.

The Big Mac Index was invented by The Economist in 1986 as an informal way of measuring the purchasing power parity (PPP) between two currencies. The price of a Big Mac in the USA is US$5.81 (equivalent to EUR€5.43 and JP¥741). For US$50, you can buy eight Big Macs.

The cost of living varies across the United States. Monthly costs for a single person in the US are estimated at around US$960, excluding rent. The most expensive cities in the US are New York City, San Francisco, Honolulu (Hawaii), Boston, Washington, D.C., Oakland, San Jose, San Diego, Los Angeles, and Miami. The most affordable cities in the US include Cedar Park (Texas), Raleigh (North Carolina), Provo (Utah), Austin (Texas), Minneapolis (Minnesota), and Winchester (Virginia).

FAQ about studying in the USA

How much will it cost to live and study in the USA?

As you might expect from a country the size of the USA, the cost of studying and living can vary dramatically from city to city. You might struggle to find a school with tuition fees that are below US$20,000 a year. At the top schools, tuition fees can exceed US$100,000.

The cost of living varies across the United States. Monthly costs for a single person in the US are estimated at around US$960, excluding rent.

Do I need to get a visa to live and study in the USA?

All international students going to the United States of America need a visa. Applying for a student visa in the US can be sometimes a lengthy process, so make sure you apply at least three months before your study program starts. There are different types of student visas available. The most relevant for you would be the F-1 visa (academic) or the M-1 (vocation or non-academic). The F-1 visa is the most common for international students and it is fairly easy to apply.

How reputable are universities in the USA?

What is the job market like for graduates in the US?

With a low unemployment rate and the largest global economy, highly-qualified MBA graduates should have a wealth of opportunities available to them if they choose to pursue a role in the United States after graduating.

Are there a lot of international students in the USA?

The USA houses the highest number of international students of any country in the world, standing at over one million. Almost half come from China and India. 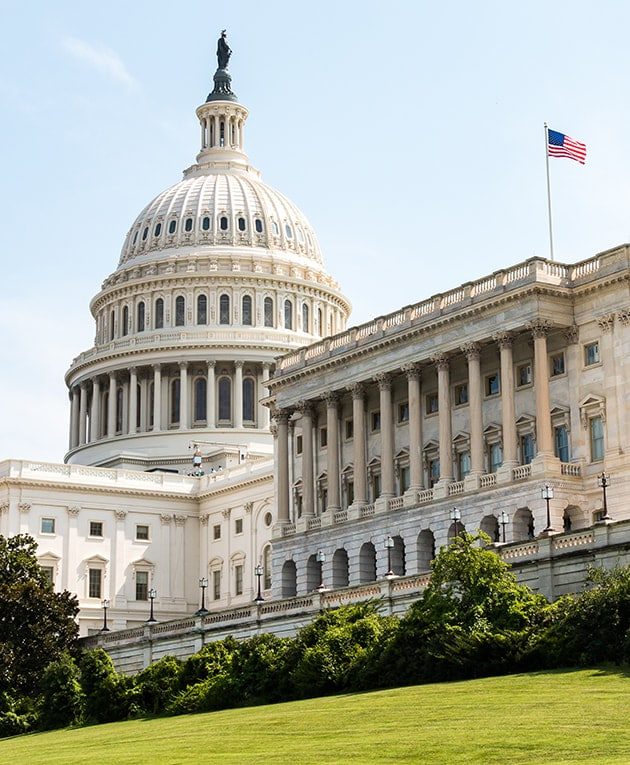 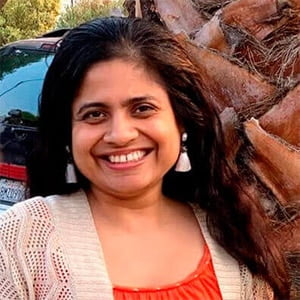 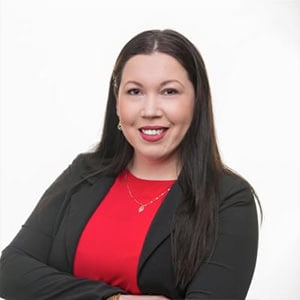 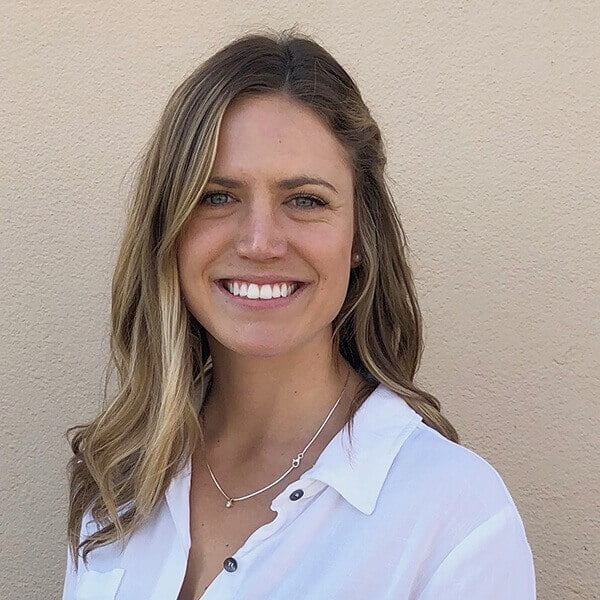 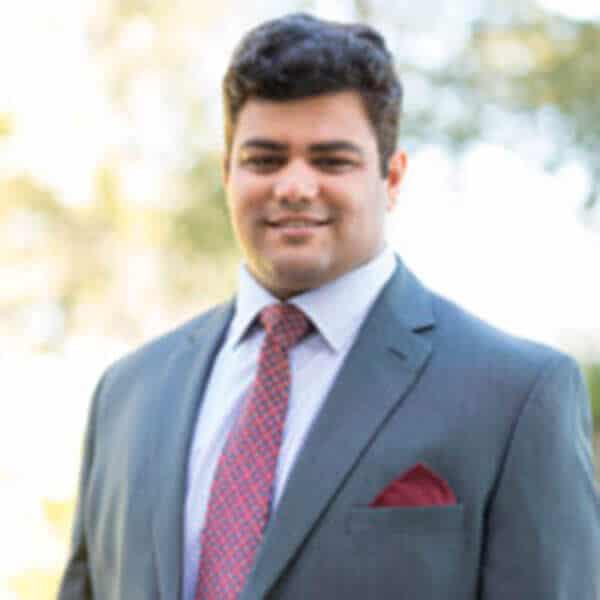 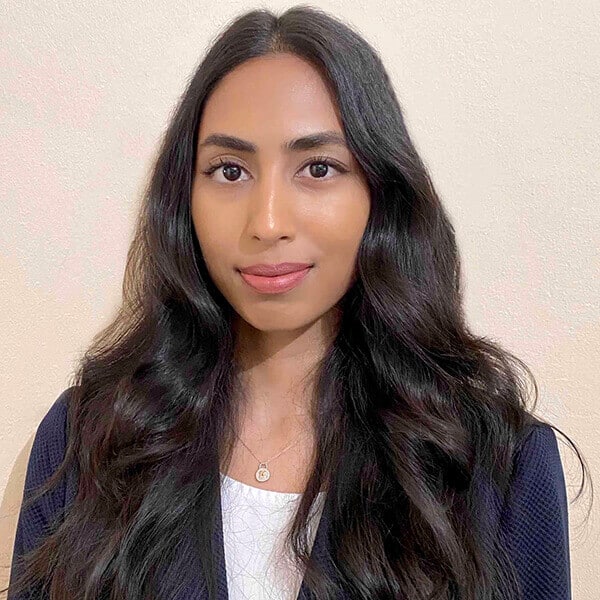 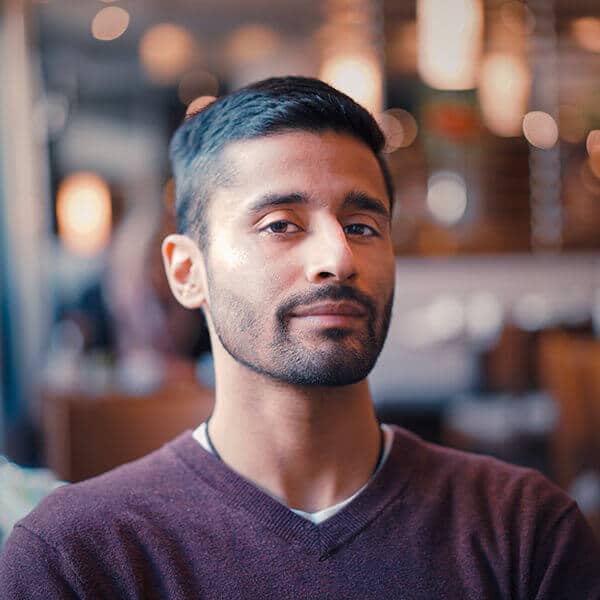 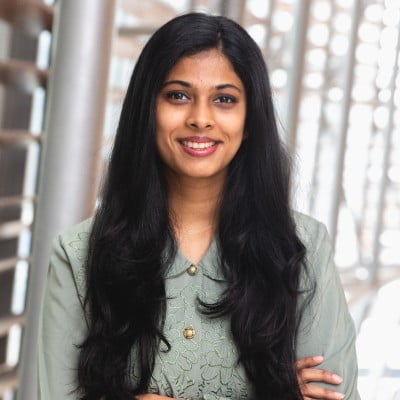 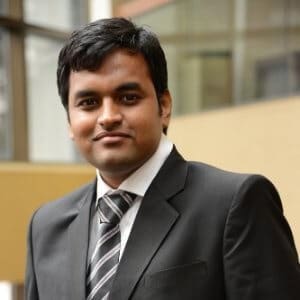 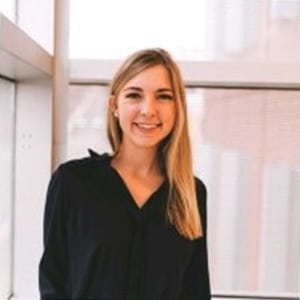 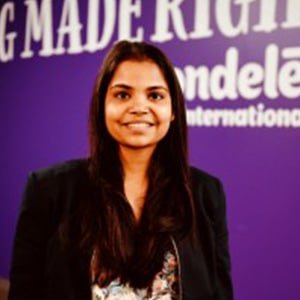 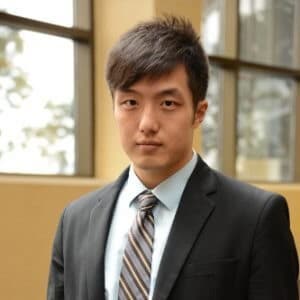